1962 Ford Anglia 105 E Deluxe in Blue with a white roof (very Harry Potter) with a two-tone Blue interior. Ford's fourth and last Anglia - the 105E - broke cover in 1959. The styling displayed a strong American influence and included a sweeping nose, notchback rear window, and muted tail fins. The newcomer benefited from an equally new engine, a 997cc OHV straight-four unit codenamed `Kent', versions of which powered all manner of Fords for years after. It was mated to a four-speed manual gearbox with synchromesh on the top three ratios. The suspension was by MacPherson strut at the front and leaf-sprung live axle at the rear.This car is a 2 owner car with the fist owner Mr Harbottle of Liverpool purchasing her new and keeping her until 2016 when it went to the Pembroke area. Shortly after her arrival she was treated to a respray and in 2017, the engine was overhauled with new rings, big end bearings and an oil pump. The brakes were also overhauled at this time with new wheel cylinders and a new master cylinder. A very smart and original 105 E this car is ready to be enjoyed or would make a superb addition to any Ford collection. Upon test drive as you can imagine this car fired up straight away and drove without fault, ready to form part of a collection or be used to weekend shows or leisurely drives. Absolutely any inspection is welcome. Viewing is highly recommended, and we know you won't be disappointed. UK mainland delivery included. Follow us on Facebook and Instagram @morseclassics 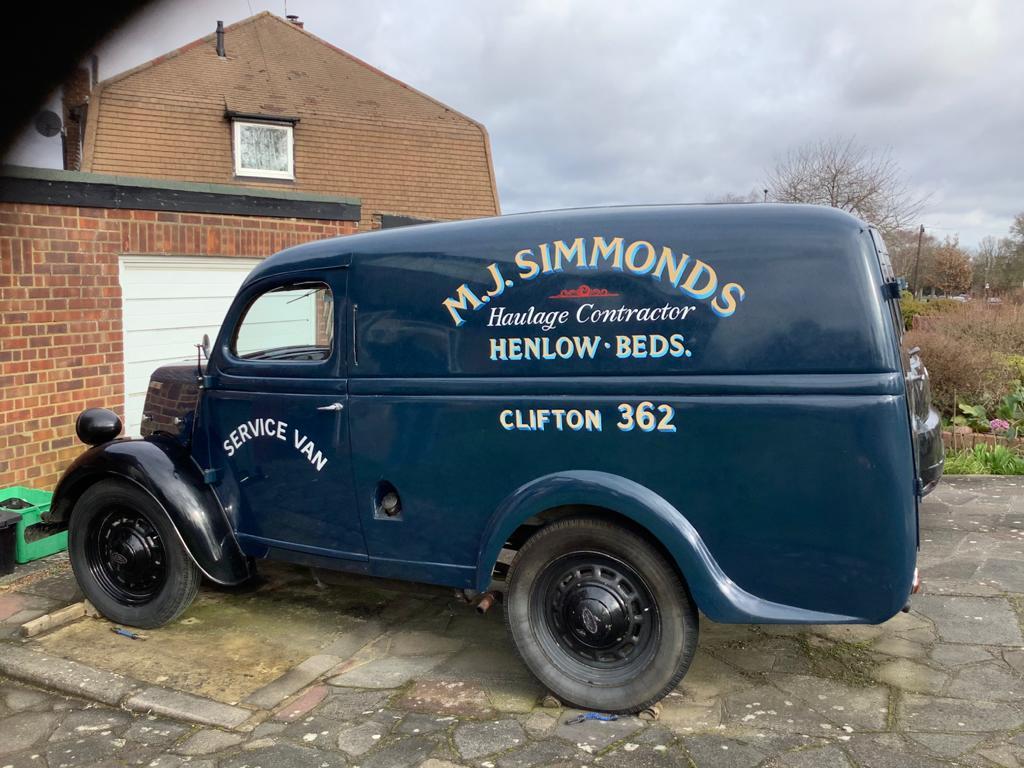 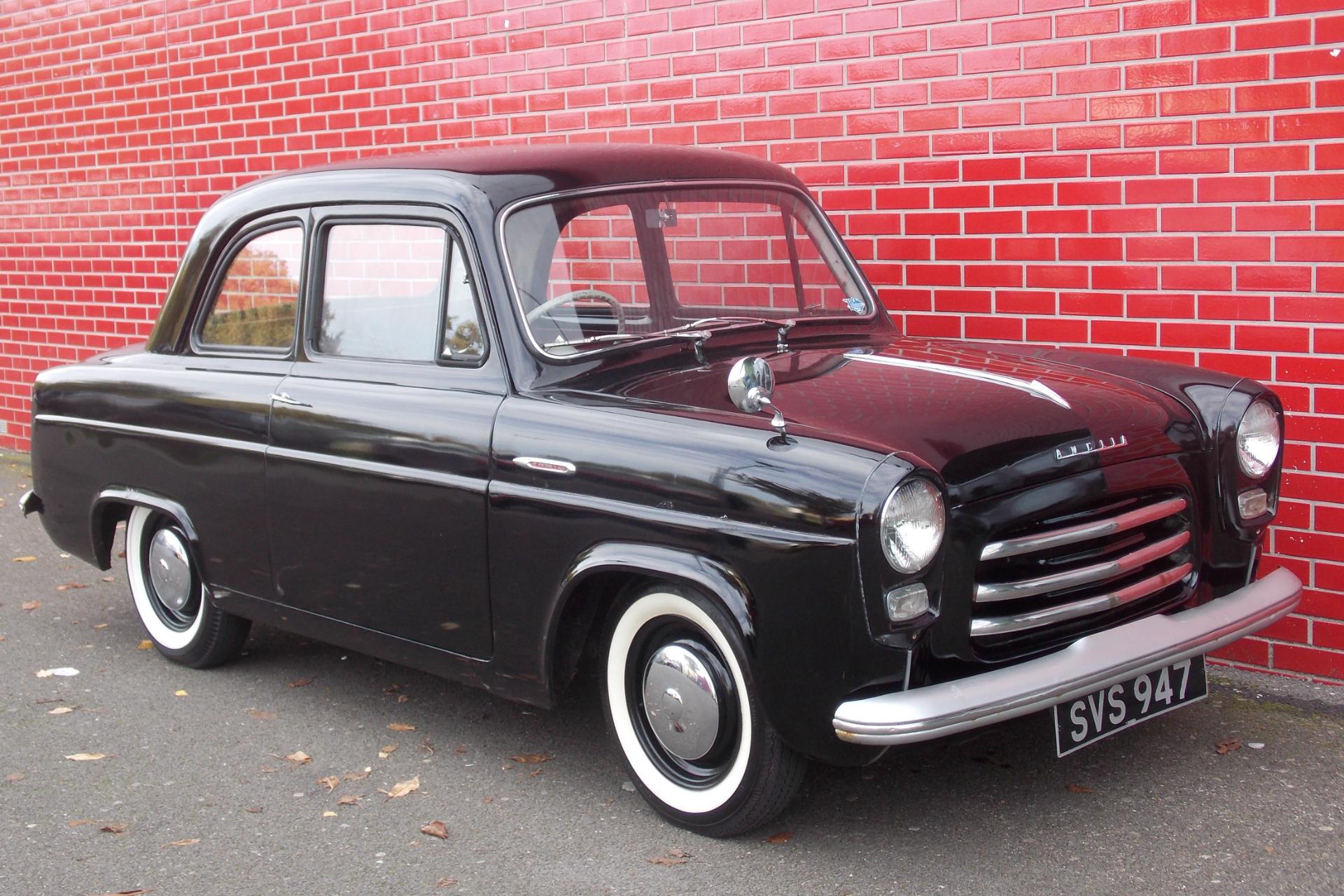 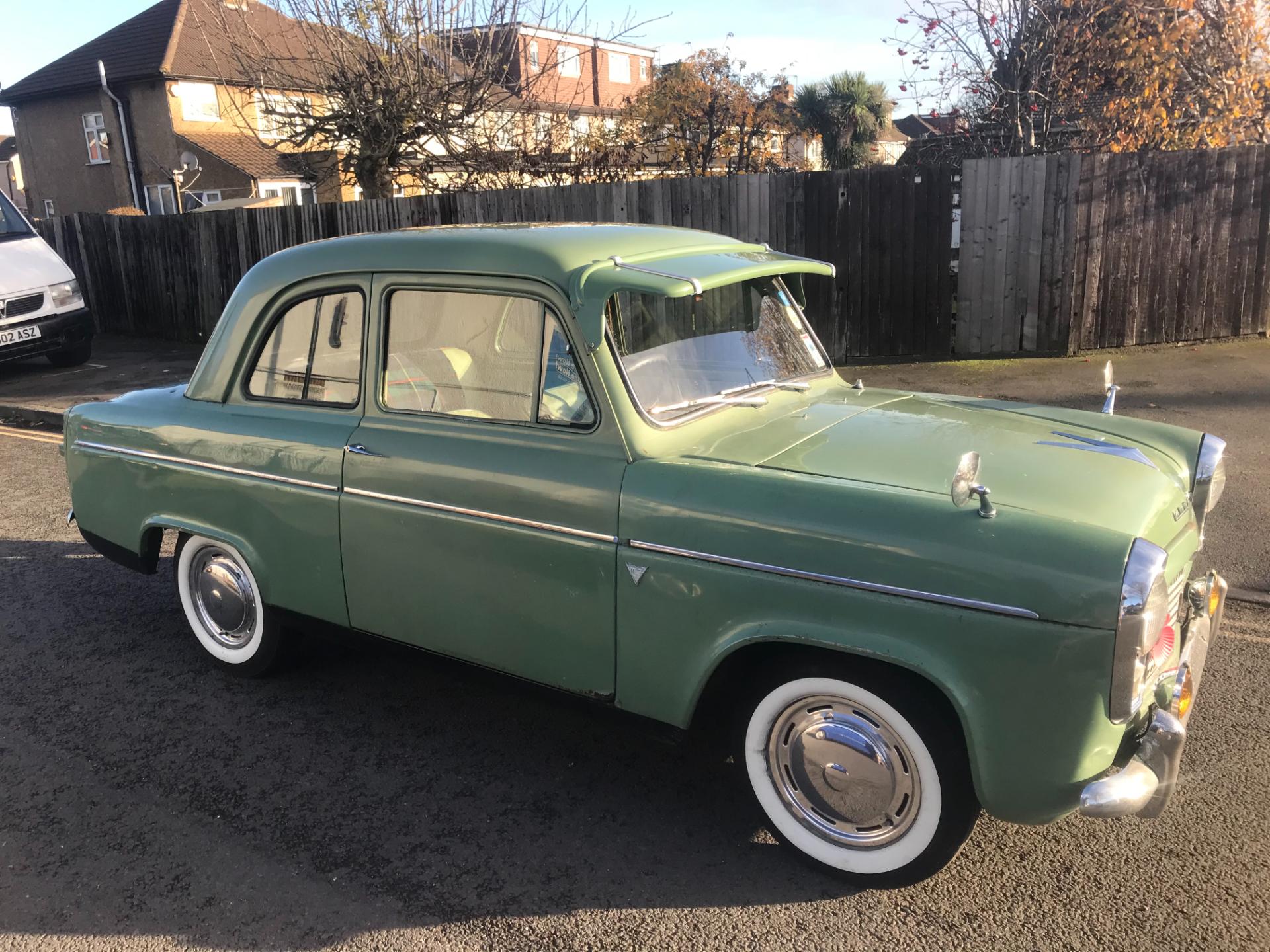 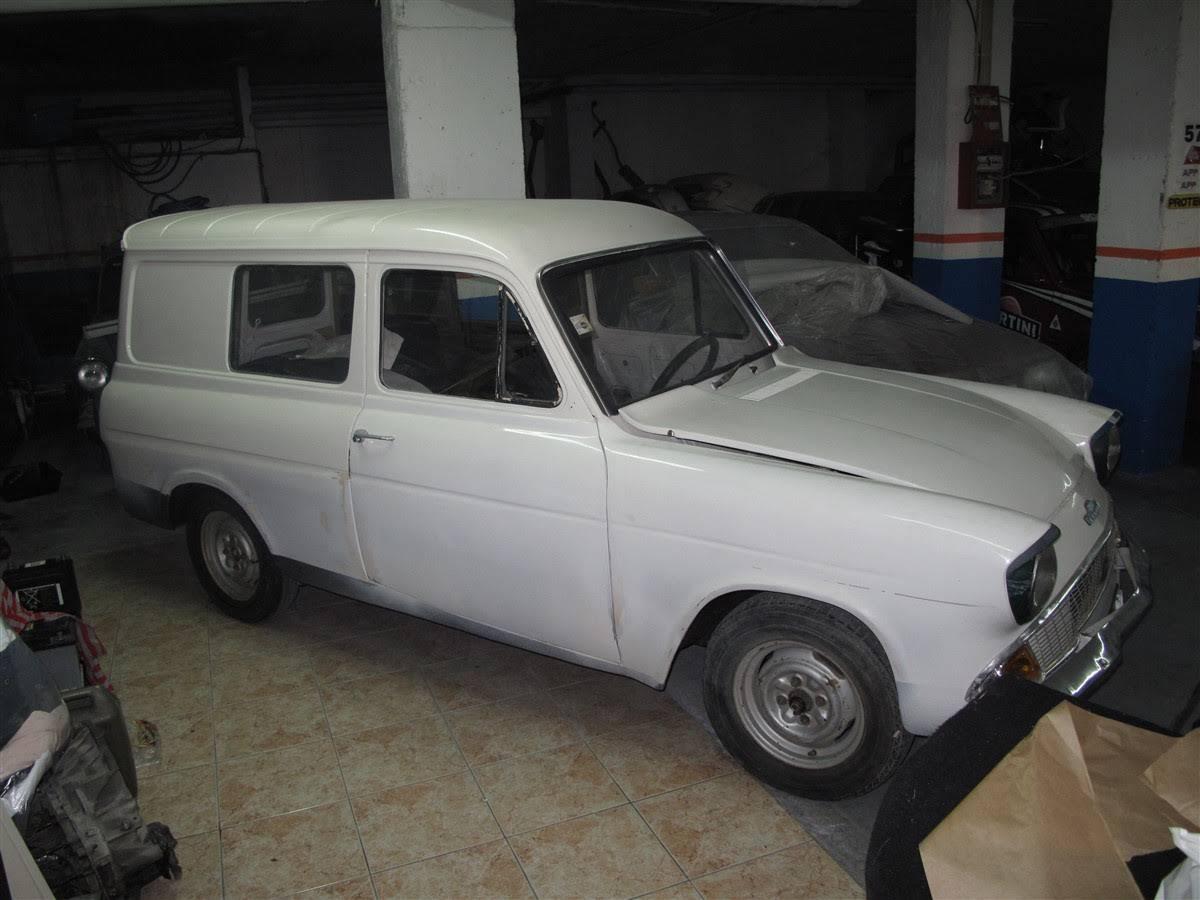 Sponsored Ad
1959
£3,950
FORD ANGLIA
Original condition having been in storage for a very long time, starts and runs, comes with a few...
5
View details

Sponsored Ad
1959
£3,950
FORD ANGLIA
Original condition having been in storage for a very long time, starts and runs, comes with a few...
5
View details