1954 Ferrai 250 Europa Pininfarina steel body 3 window coupe. A true grand turismo gentlemans sportscar.Ferraris 250 Europa was introduced to the world at the Paris Auto Show in October 1953, wearing an unusual Vignale five window coupe body. The Pinin Farina coupes came in both three and five window configurations, with a number of the cars offering occasional 2 + 2 seating. The coachwork, designed by Pinin Farina, is one of seven 250 Europas, known as the three window coupe.0351 EU is the ultimate First Series 250 Europa manufactured in 1954. The First Series Europa did not carry the letters GT in its name. The letters GT were used in conjunction with the Second Series Europa.0351 EU has a 2963 cc V12 Lampredi square engine (bore and stroke 68mm) producing 200 Bhp max speed of 135 mph ,3 x 36 DCZ twin choke weber carburettors, a transverse leaf spring with integral rubber blocks form its front suspension. It has a synchromesh 4 gear manual transmission with drum brakes all round. 0351 EU supported on a 2800 mm wheelbase, one of the longest ever produced by Ferrari and which defines the cars classic elegance and represents a milestone in the relationship between Farina and Ferrari. With the Europa series of cars, Ferrari laid the groundwork for its longstanding working relationship with Pinin Farina, displacing Carrozzeria Vignale, whose Giovanni Michelotti designs had become overly chromed and quite busy.The car owes its historic preservation to Stan Baker of Seattle, who cosseted 0351 EU for 42 years from 1961 to 2003. After it had been driven in a severe sandstorm, Stan Baker re-sprayed the car beige in 1961/2, using an enamel based paint which is still on the car.The first owner of the vehicle was a Hollywood film director, Clarence Brown, who bought the car when he was 64 years old. Clarence Brown directed films such as National Velvet and worked with Greta Garbo, Liz Taylor and many more. Clarence Brown of Los Angeles used it in Europe initially its pictured in the 1954 Ferrari yearbook attending a concours on the French Riviera that year.Other endearing features about 0351 EU are its original interior, wind-up clock, and the petrol filler cap is in the boot .The car was acquired from an American collector and it arrived back in Europe in late October 2009. On the cars return to Europe after 55 years we displayed the vehicle on the F.O.C. stand at the NEC in November 2009 where 0351 EU was awarded Runner Up by Classic & Sports Car Magazine a great result from circa 1,500 cars.Winter 2010. The engine and gear box were delivered to engine Guru Terry Hoyles at TDH Classics for a complete and much needed rebuild, whilst hundreds of hours were spent tidying the vehicle in a very careful and subtle way. Like Stan Baker, avoiding a professionally commissioned restoration.0351 EU has had only six owners since 1954, who have all been passionate about the car. It has won multiple awards including Best in Class at Pebble Beach in 1965 and more recently a Salon Priv&#233; winner in 2011.This is a truly superb car in excellent condition throughout and in 2012 it acquired its Classich&#233; certification from Ferrari.A more complete history is available and viewing is strictly by appointment. 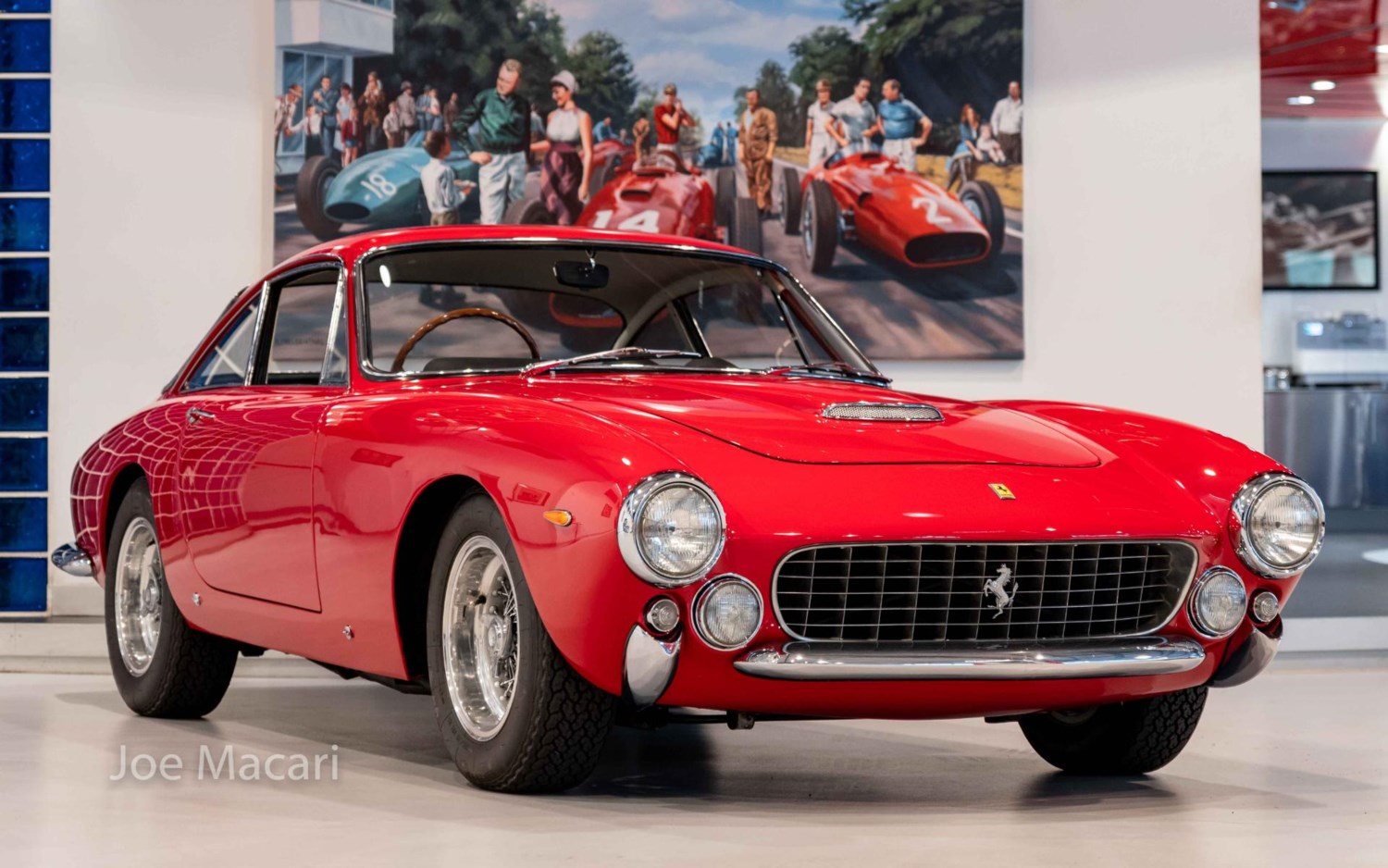 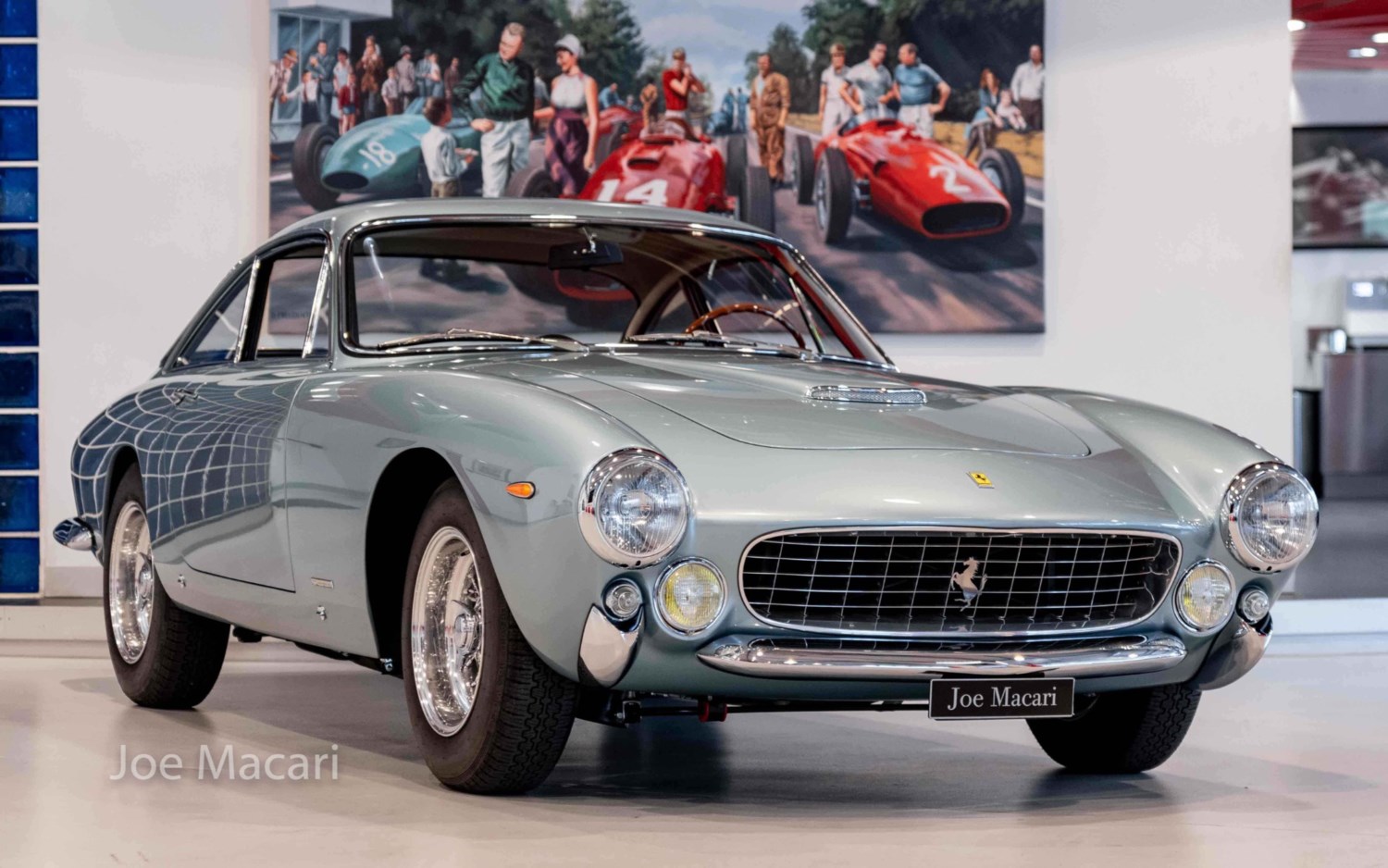 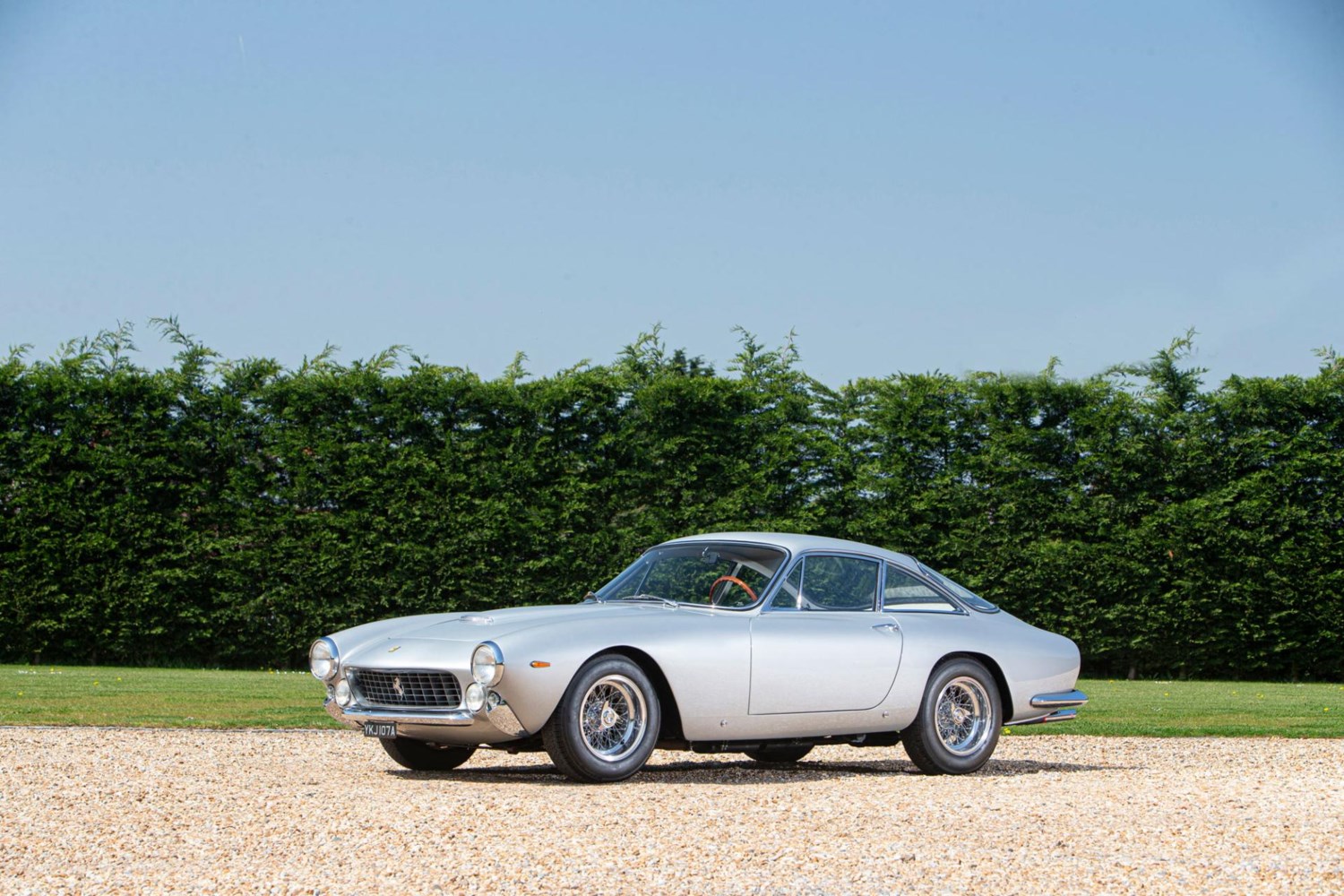 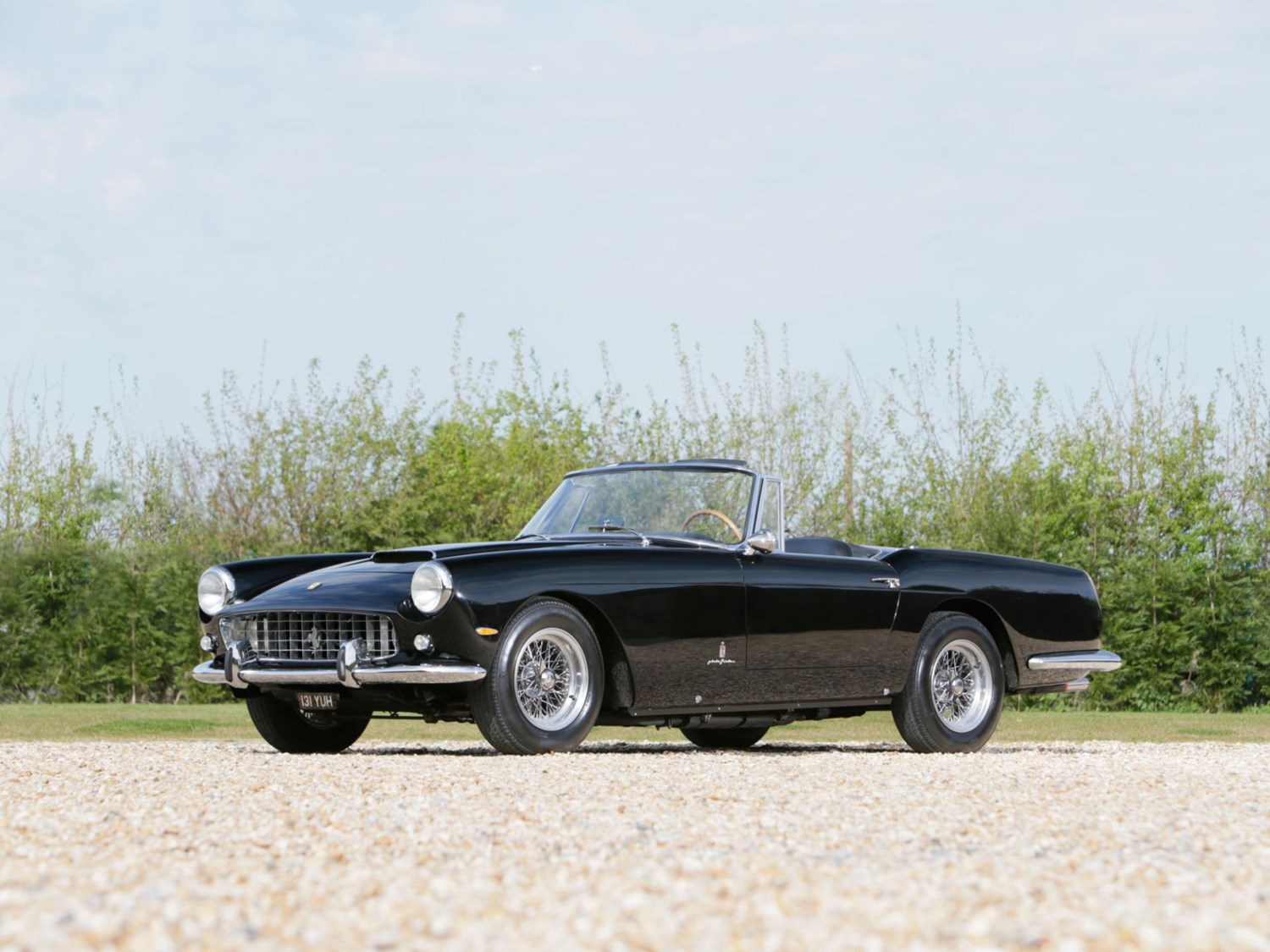