A true example of American muscle ! First supplied in Germany in the year 2000 to a member of the USA armed forces on deployment before being shipped to the UK in 2001 where it has subsequently resided since! A total of 81,000 miles have been covered over the course of its life documented with its in depth history file containing its original service book/Former German registration document, 2 sets of keys, maintenance receipts and old MOT's too. The car itself is simply stunning and is near on faultless representing the condition of a much younger car with much fewer miles! The 345BHP unleashed from the LS1 V8 is remarkable sent to the rear wheels through a 4 speed Automatic gearbox. The car is also supplied with A/C electric adjustable seats, and power steering. It is also fitted with "Vehicle Dynamic control system" to further aid handling too! This car has previously frequented at Le Mans 24hrs as a spectator and the underside of the bonnet has actually been signed by Chevrolet Works and privateer drivers ! Supplied with two separate roof sections (solid or glass). Completely ready and raring to go for its next owner ! Supplied with the Registration M11YEL (Millennium Yellow!) £16995 1985
£3,995
LANCIA Y10 FIRE
Fire
First and foremost. What a wonderful little car!A car that was very much revolutionary for... 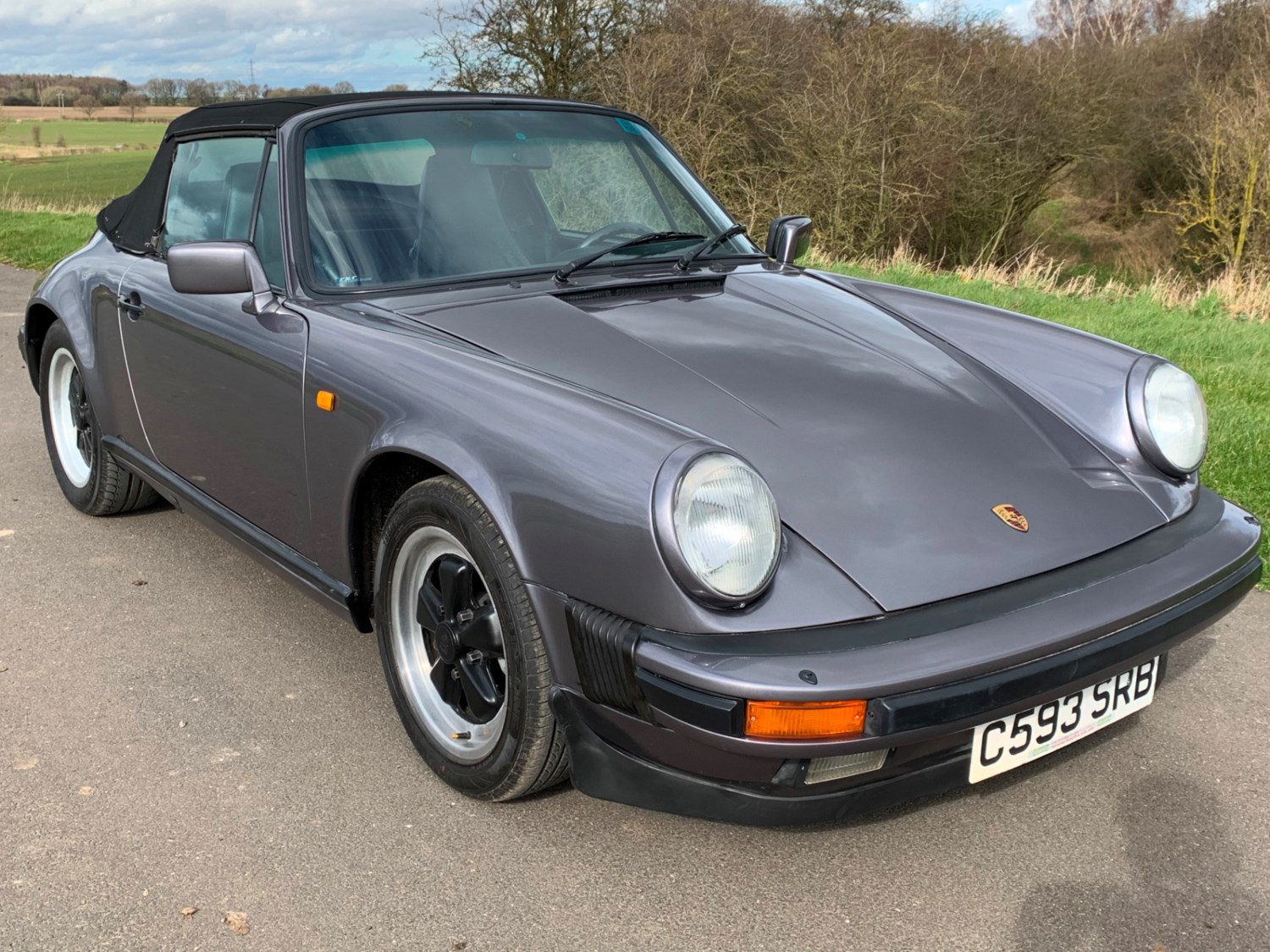 2001
£34,995
PORSCHE 911 CARRERA 3.2 CARRERA BARIOLET
3.2 carrera bariolet
A great example of a nicely maintained example of a 3.2 Carrera. Originally supplied in Ge...
END_OF_DOCUMENT_TOKEN_TO_BE_REPLACED
Value your classic Insure your classic Find a classic car dealer Sign up to our newsletter