The ultimate 1970's American Station WagonOne of just 47 cars built with only 11 built in 1976Exceptionally low mileage of 20,150 milesA model owned by celebrities such as Dean Martin and Sammy Davis JrFactory endorsed conversion by Traditional CoachworksTwice the cost of a regular Fleetwood when newThe finest example available anywhereAs the Henry Ford Company failed in 1902, one Henry left and another, Henry Leland, arrived. Leland's job was to sift through the remaining assets. He did so and convinced investors they could still be a viable company using his proven one-cylinder engine. In honour of Leland's distant ancestor and founder of Detroit, the company was rechristened the Cadillac Automobile Company. Precision manufacturing, reliability, and parts interchangeability became Cadillac's hallmark. While perhaps hard to fathom today, the concept of interchangeable parts was a novel idea back then. Cadillac's reputation grew as did the demand for more powerful cars. Cadillac's introduction of V12 and V16 engines in 1930 kicked off a 'cylinder war' among American luxury car manufacturers.Cadillac's luxury image which rose to the very highest echelons in the 1930s would always remain with Cadillac and to this day, Cadillac are the staple American luxury car manufacturer. As with the aforementioned 'cylinder war' of the 1930s, in 1970, Cadillac launched the largest ever V8 in a post-war production car, a monstrous 8.2 Litre, 500 Cubic Inch V8, first used exclusively before becoming standard in all Cadillac models bar the Seville after 1975. The Cadillac Fleetwood, one of the cars which benefitted from this powertrain in 1975 was Cadillac's premiere Luxury Sedan, amongst the largest cars produced by Cadillac with the widest interior width for any car until 1990s GM models. Available with an endless list of options and equipment to rival most modern cars, there was only one thing that Cadillac's lineup lacked, a Station Wagon.Traditional Coachworks LTD of Chatsworth California noticed this and offered their take on a Cadillac Station Wagon. With factory endorsement, Cadillac Castillian's were sold new through Cadillac dealerships and would be sent as complete cars from the factory to Traditional Coachworks for them to convert the car to the highest of standards to Castilian Estate Wagon specifications. Featuring a large rear tailgate, a striking sloping roofline and even a surprisingly contemporary roof spoiler, the Castillian in no way detracted from the famed Cadillac lines, retaining them wherever it could, even in the shape of the tailgate which featured the same square bulge as the Fleetwood saloon. Complete cars came at a cost of close to twice the cost of a regular Cadillac Fleetwood, depending on options of course, often around $30,000. The exclusivity and wow factor of such a vehicle was enough to attract some Hollywood Showbusiness loyalty, for example of the 11 cars built in 1976, one was sold new to Dean Martin whilst another was sold new to Sammy Davis Jr. Their other main model was the Cadillac Mirage, a two-door pickup based on the Cadillac Coupe DeVille which sold in much higher numbers, selling to celebrities such as Evel Knievel.The car we present to you is not just one of only 11 cars built in 1976 but is by far and away one of the best examples in the world. Finished in a superbly elegant colour scheme of Cadillac Innsbruck Blue over superb original White leather interior with Navy Mouton Carpeting throughout, Station Wagons don't come any plusher or any more exclusive than this.The car comes with its original build sheet, showing it's pre-conversion specification and price of $12,533 with options including but not limited to Leather Upholstery, 6-Way Power Passenger Front Seat (Driver's power seat came standard), Tilt and Telescope Steering Wheel, Cruise Control, Twilight Sentinel, Turbine Vane Wheel Trims and numerous other options.The car reads as having covered 20,150 miles from new which we believe to be genuine not only due to the pristine condition of the Ivory White leather interior but in how it still drives like new and its all round presentation. It is a truly stunning automobile. So rarely do these exceptional Long-Roofs come up for sale and examples in such mint condition are impossibly scarce, this car is unquestionably a unique opportunity. Has to be seen to be believed.Now available for viewing at the DD Classics Dealership in London, please call 0208 878 3355 for more information.Every effort has been made to ensure the accuracy of the above information but errors may occur. Please check with a salesperson. 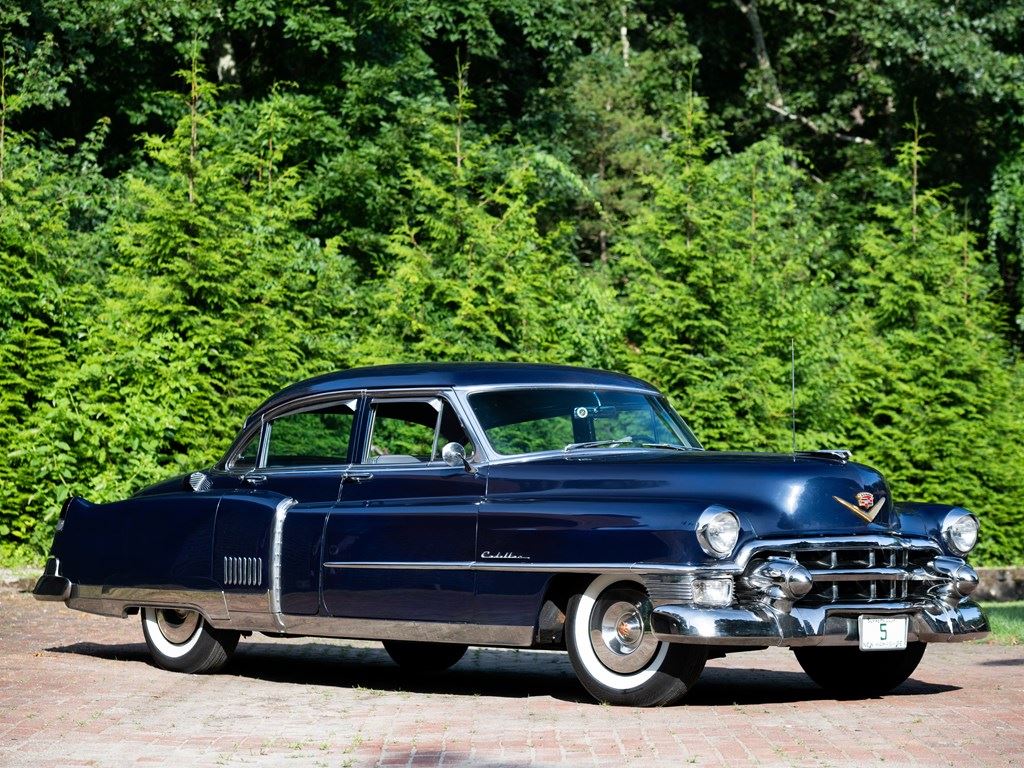 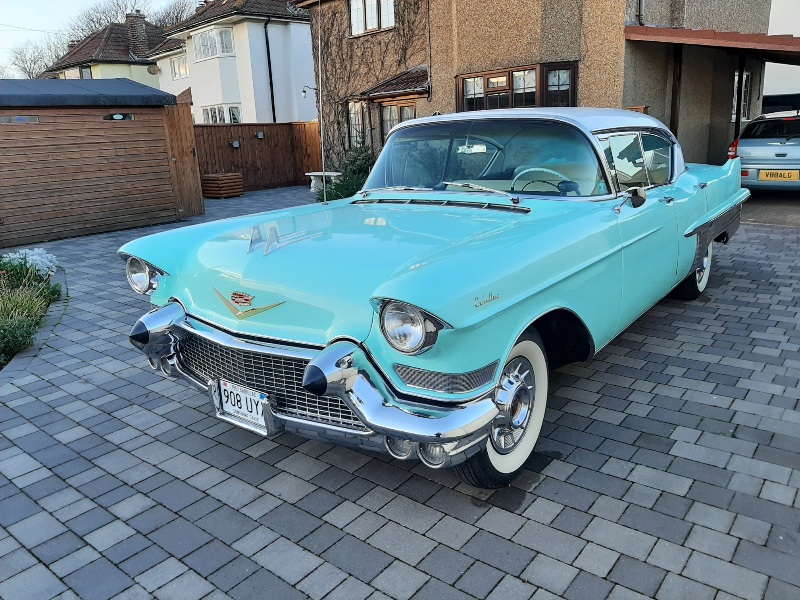