The history of the BMW M3 goes right back to 1986 & was originally based on the BMW 3 series (E30) -- the E46 being a third generation of this high performance BMW -- designed & developed in-house by BMW's Motorsport division.There have been a number of serious performance upgrades in the 20 years prior -- specifically in engine management & design, handling, brakes & aerodynamics - which have contributed to both performance & driver safety.The E46 performance figures at launch were legendary with a 0-60 time from its straight six engine of 5.1 seconds & a top speed of 155 mph. Two transmission options were available -- the Getrag 420G -- 6 speed manual, & the SMG-11 -- 6 speed auto with an electrohydraulically actuated clutch.Over the period from 1986 to 2018 the M3 total production was some 86,000 cars -- of which 56,000 were Coupes. Our exemplary Getrag 6 speed manual example of this unique model is a mere 3 owner car with a minimal mileage of just 48k miles over a 16 year period! It is recently fresh from a BMW service, having been fitted with new rear tyres, new discs & pads all round, new starter motor, ABS sensors & front callipers, & has a current MOT until November 2022.So a truly unique BMW with that famous M3 pedigree, ready for the road! What's not to like!! 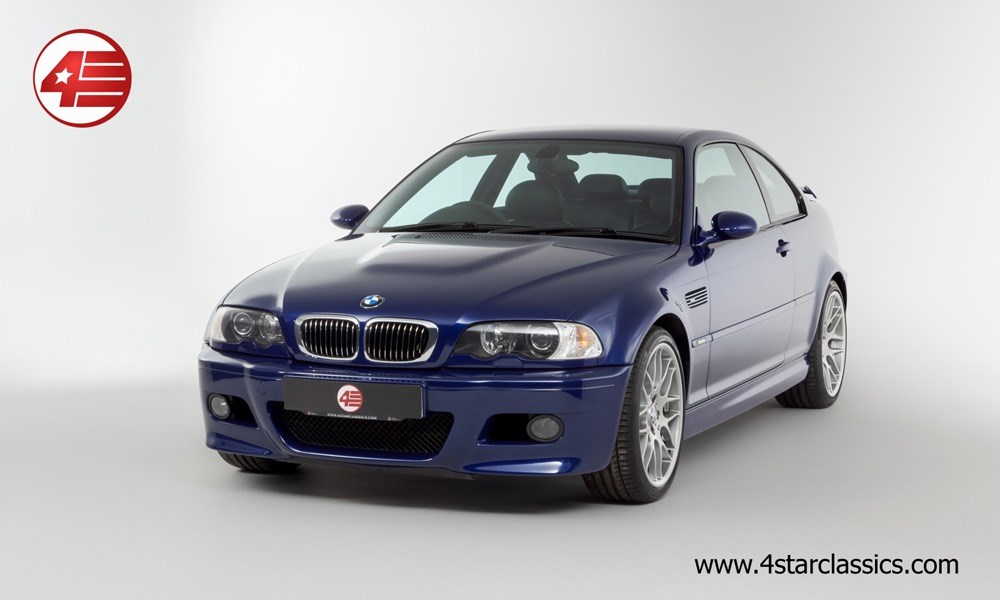 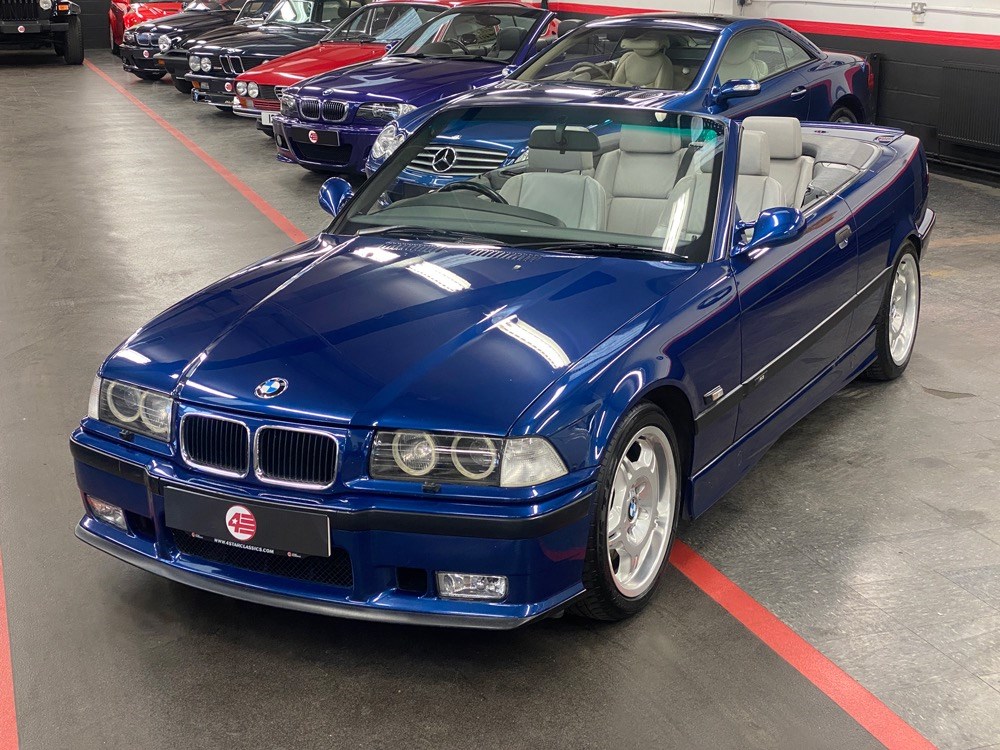 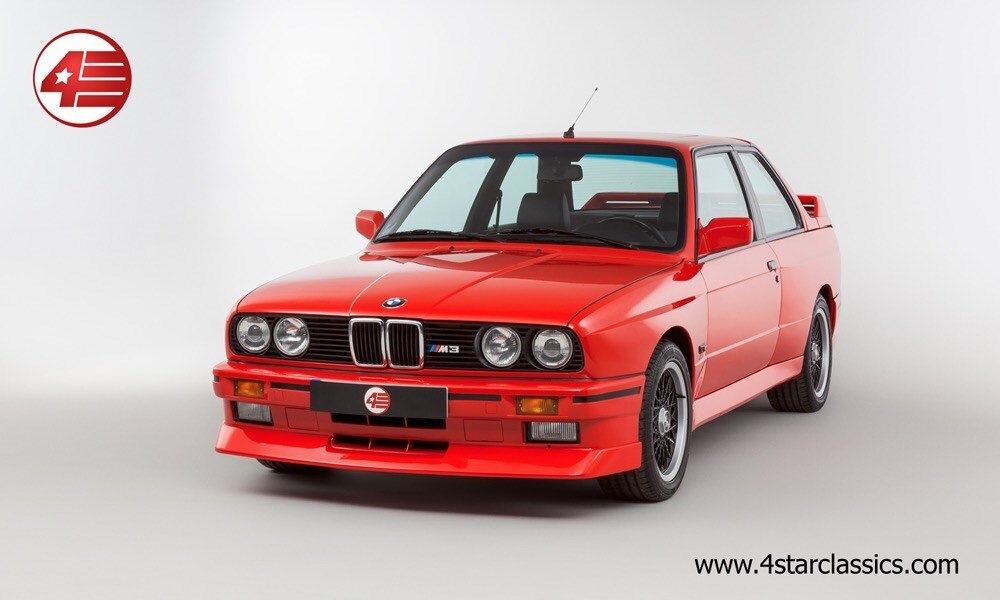 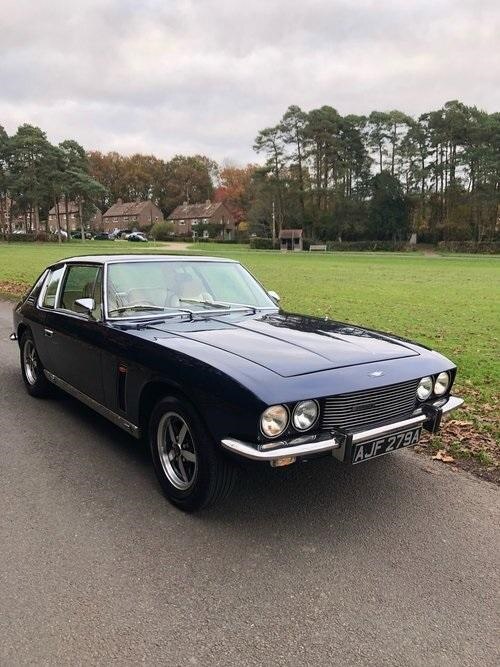 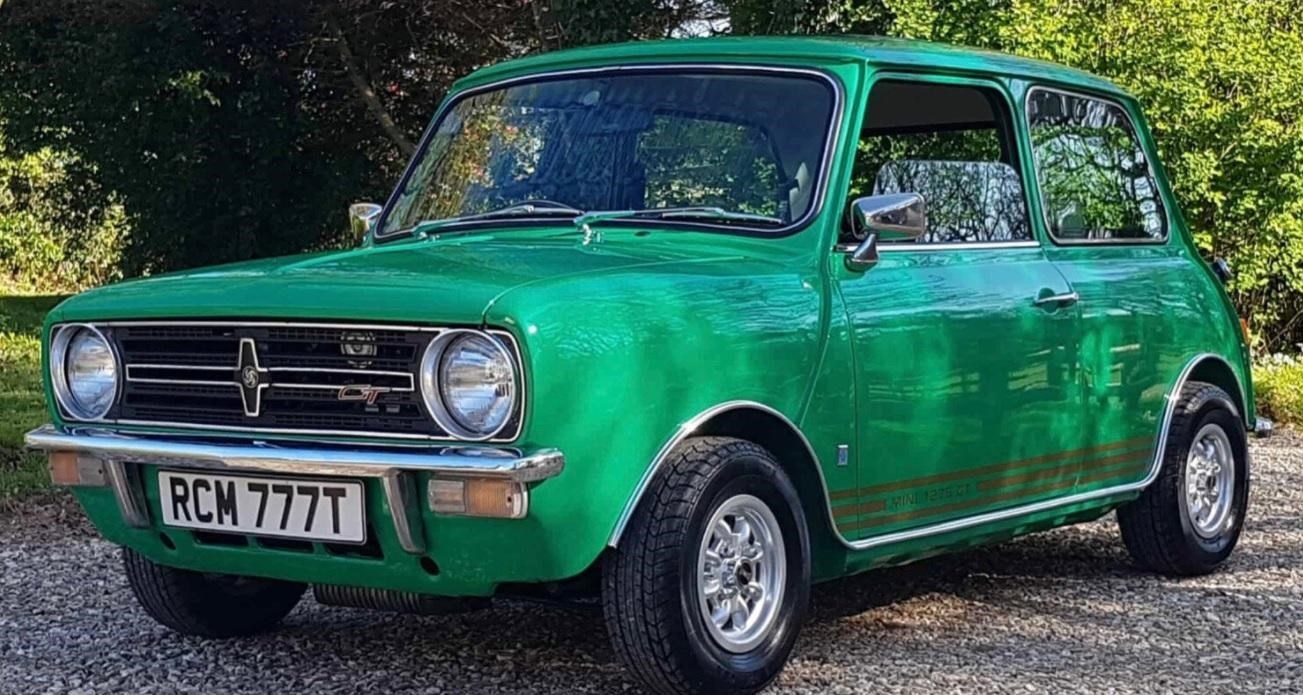 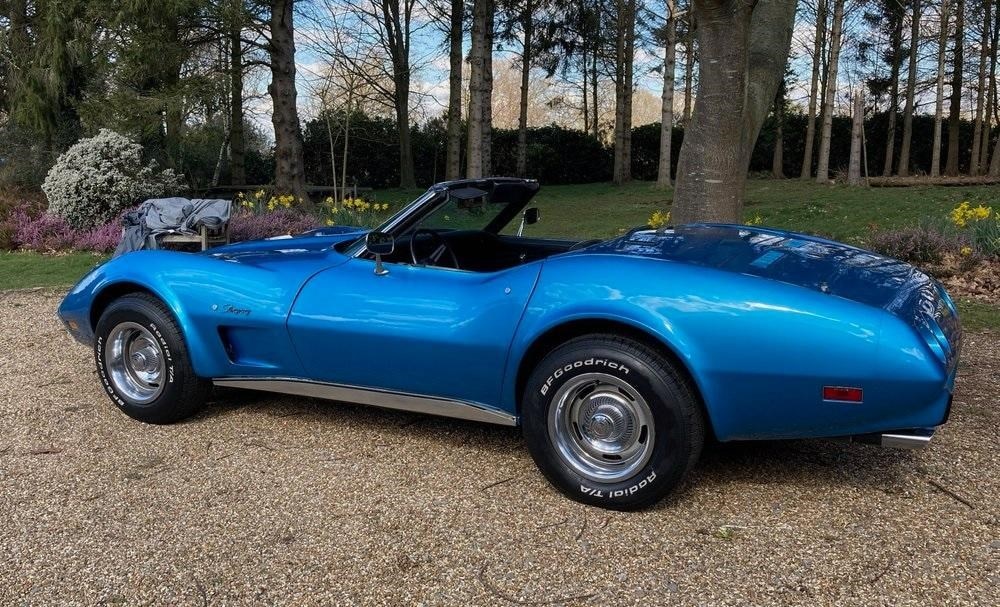 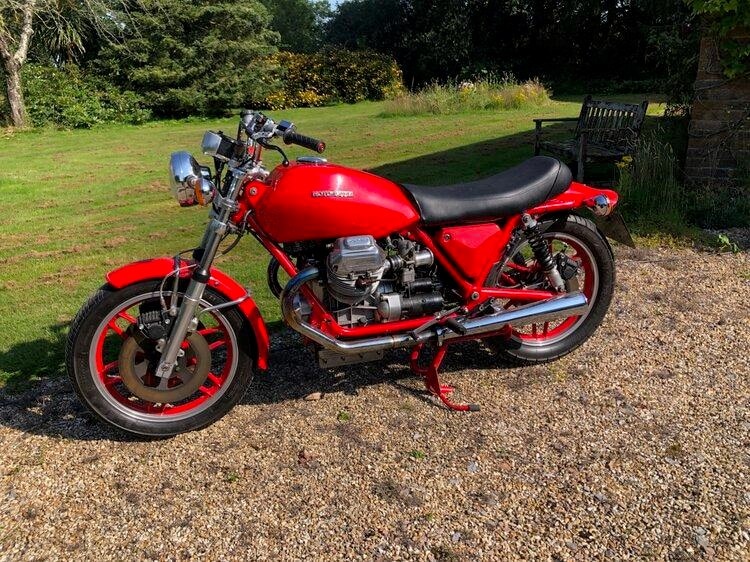