Immaculate E39 metallic grey 530SEService History2 keysBeautiful original paint with zero rustGaraged throughout its life I believe - condition is spectacularI bought it a year or two ago with the intention of using it after my Volvo Estate failed it&#39;s next MoT, but the Volvo passed and I&#39;ve recently found another with 75k miles which I know will take me to 300k or more. Hence it&#39;s pointless keeping the E39 sitting in the garage any longer.Still smells like a new carI&#39;ve had a passion for the E39s, having owned six in a row since they came out in the late 90s. The first one replaced a Porsche 911 (993) I&#39;d had and it was clear the quality was comparable but could seat four or five comfortably which is what I needed at the time. After the E39 there was no going back. The V70 is a good workhorse which I need now, whereas the E39 is just the best ever engineered, comfortable, reliable and powerful executive saloon from the era that was BMWs sweet spot. It&#39;s cliche to say they don&#39;t make them like this any more but once you&#39;ve driven one you appreciate it&#39;s absolutely true. This car is manual gearbox. The autos are a major weakness when they&#39;re older though - they were sealed for life without service needed, but they eventually tend to destroy themselves if not serviced. The only other significant issue with E39s is they usually rust if not kept clean and dry, despite the bodies being galvanised.So, I chose the best when I bought - this is is a manual, and it&#39;s been cared for - the paint is original and immaculate throughout, which is very rare indeed on an E39 now. The 530 is powerful but usably so as a daily driver unlike a 535, 540 or M5.The car comes with its original BMW alloys, not the aftermarket ones in the photos.I will put 12 months MoT on it for the new owner. It has none on it at the moment but will pass I can assure you. Has done a handful of miles since the last one. 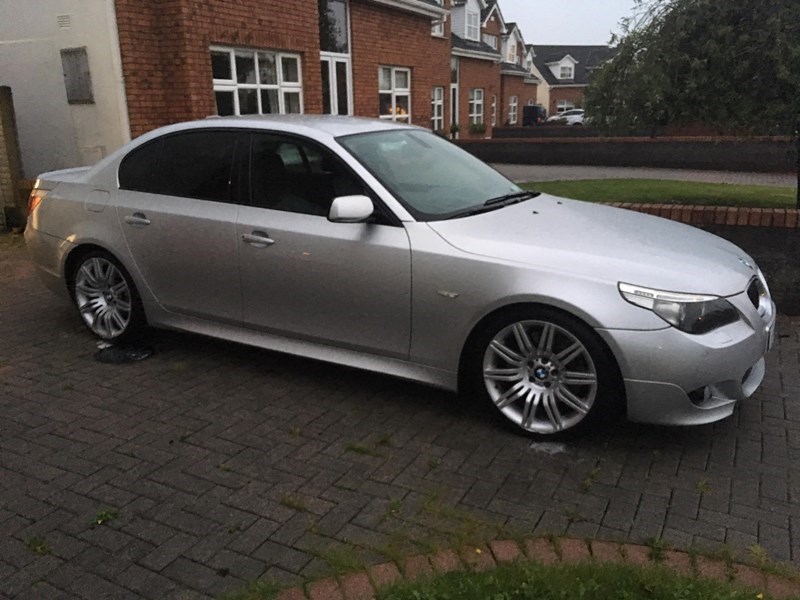 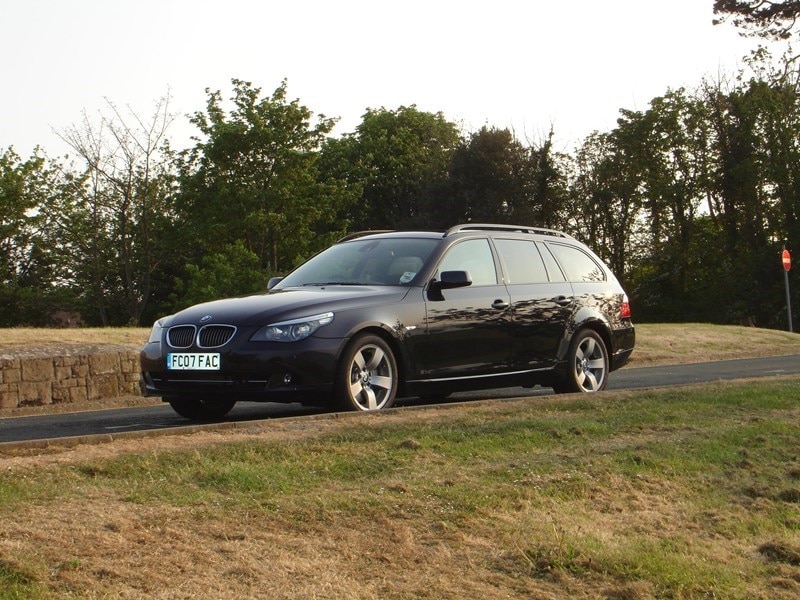 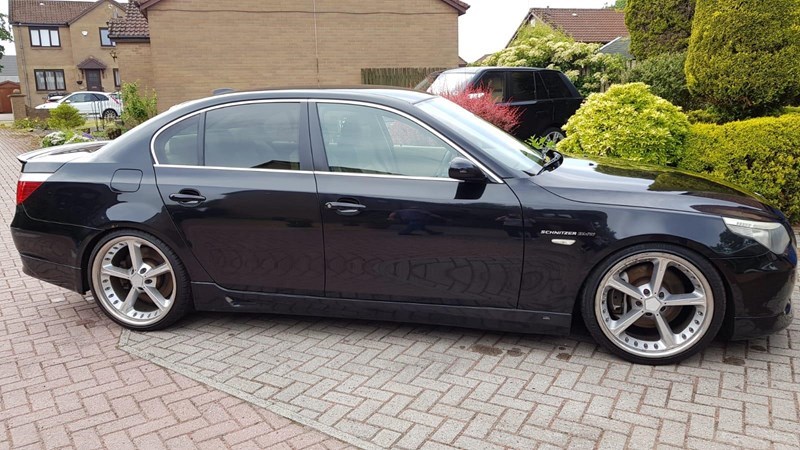