These super coupes were hand built in limited numbers and only 550 were ever produced with only 100 for the UKExtremely expensive when new, they are still quite a statement on the roads, even in central London, and ooze lavish spending powerThe engine oozes lavish power too, with 530bhp & a whopping 774 ft/lbs of torque wafting out of the 6.75 litre turbo charged unit...........Amazingly she sprints to 60mph in 5.0 seconds and runs out of puff at over 180mph !!Most items were included in the huge standard specification, although the 5 spoke split rim wheels were an option, and really do up the anti in the bling departmentThere&#39;s also diamond quilted leather to the seats and door cards, &#39;B&#39; motifs inlaid to the waistrails and drilled pedalsHappily all veneers are deep burr walnut, in the traditional mannerThe last owner purchased her from my old Company, Jack Barclay Ltd, probably the most well known dealer in the world, with standards to matchAs you would expect she is in simply gorgeous condition and wants for nothing, except for a new keeper Sponsored Ad
1996
£Auction
BENTLEY BROOKLANDS
The Brooklands was introduced in 1992 as a replacement for the Mulsanne and Bentley Eight ...
7
01753437779
View details 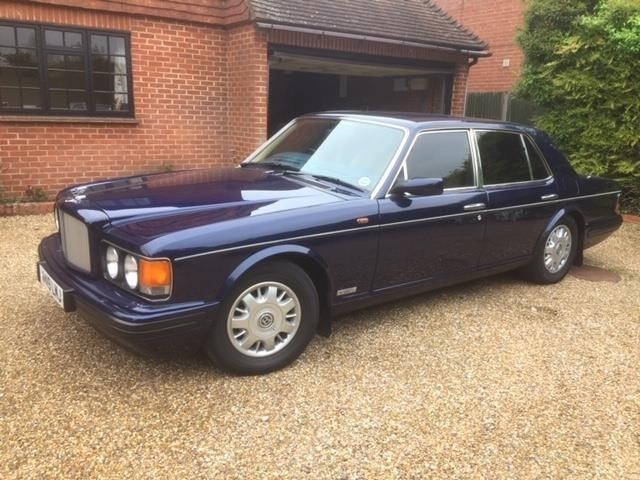 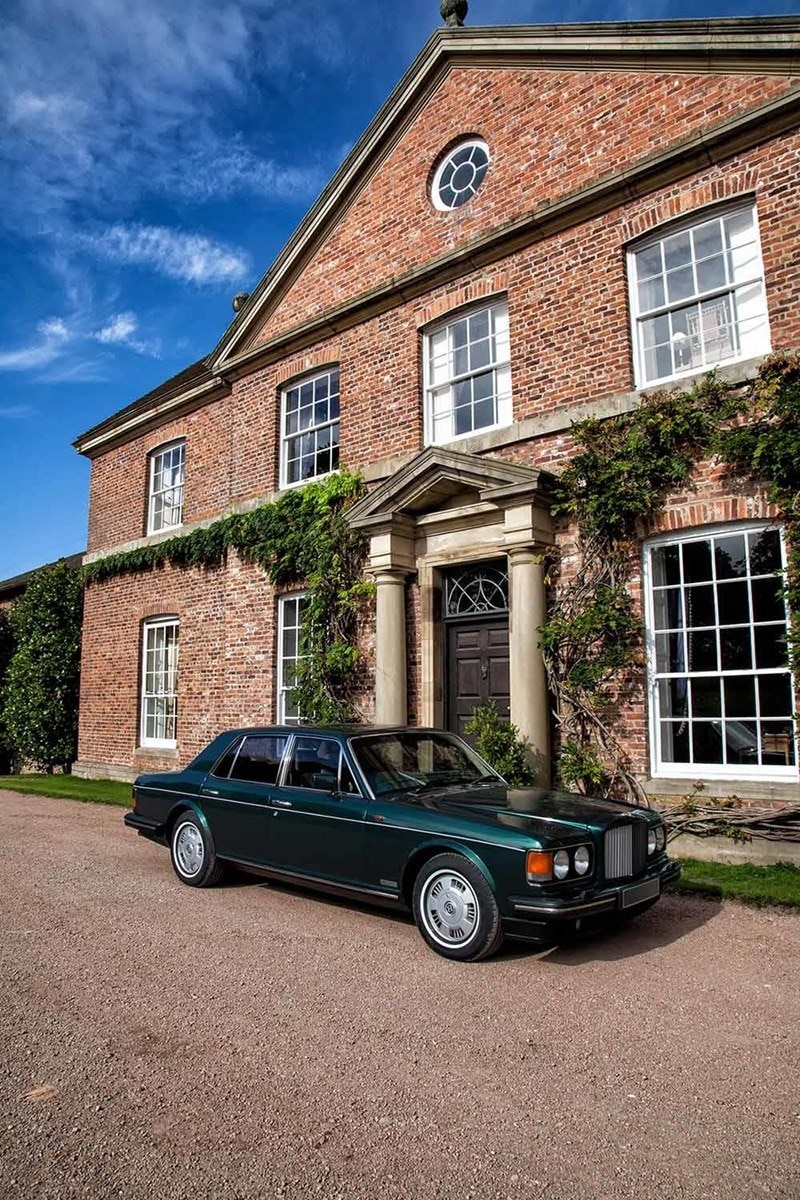 END_OF_DOCUMENT_TOKEN_TO_BE_REPLACED

Sponsored Ad
1996
£Auction
BENTLEY BROOKLANDS
The Brooklands was introduced in 1992 as a replacement for the Mulsanne and Bentley Eight ...
7
01753437779
View details

END_OF_DOCUMENT_TOKEN_TO_BE_REPLACED 1953
£37,250
BENTLEY R TYPE
Much underrated these sports saloons were the original super saloon with a 4.5 litre 6 cyl...
END_OF_DOCUMENT_TOKEN_TO_BE_REPLACED
Value your classic Insure your classic Find a classic car dealer Sign up to our newsletter