1954 Bentley R-type Automatic finished in original Velvet over Sage Green with Beige hide interior. First registered one the 1st September 1954 as RNN 444 to its first owner Mr Cherry-Downes of North Clifton Manor, Newark on Trent. The car was ordered with factory bonnet locks and flashing indicators at the modest cost of £.8.15. Mr Cherry-Downes sold the car in 1962 to Mr C Young of Cannon Street, London, the car has remained in London and the home counties ever since. It was in 1977 when the car came into the collection of a wealthy American businessman, Charles 'Chuck' Robertson; the car remained in the UK at his city and country residences as was regularly maintained by well-known Bentley specialist Bill Metcalf. It was during Mr Robertson's ownership, some 34 years, when the car has completely professionally restored by Bentley main agent Arnott's of Bournemouth who has previously restored a number of award winning Bentley R-Types. When, in 2011 Mr Robertson decided to sell his UK collection and return to the USA, the car was purchased by Mr Bill Metcalf to use as his personal car. Sadly Mr Metcalf died in 2012 having spent the last months of his life preparing the car for an extended Continental Tour. The car was purchased from Mr Metcalf's son in 2012 and has spent the last 10 years being shown and toured on both national and international rallies and has become a very well-known and highly admired fixture at RREC events. Today the car is presented in breath-taking condition throughout and is offered with a large history file which includes a complete history book details the car entire life from 1954 to the present day, detailing works carried out, every owner, and rallies and events the car has taken part in. Also present in the file are invoices for works carried out dating back to the 1960's. The car is quite simply the finest Bentley R-Type we have ever seen and would be worthy of any collection. This vehicle must be seen to be fully appreciated. 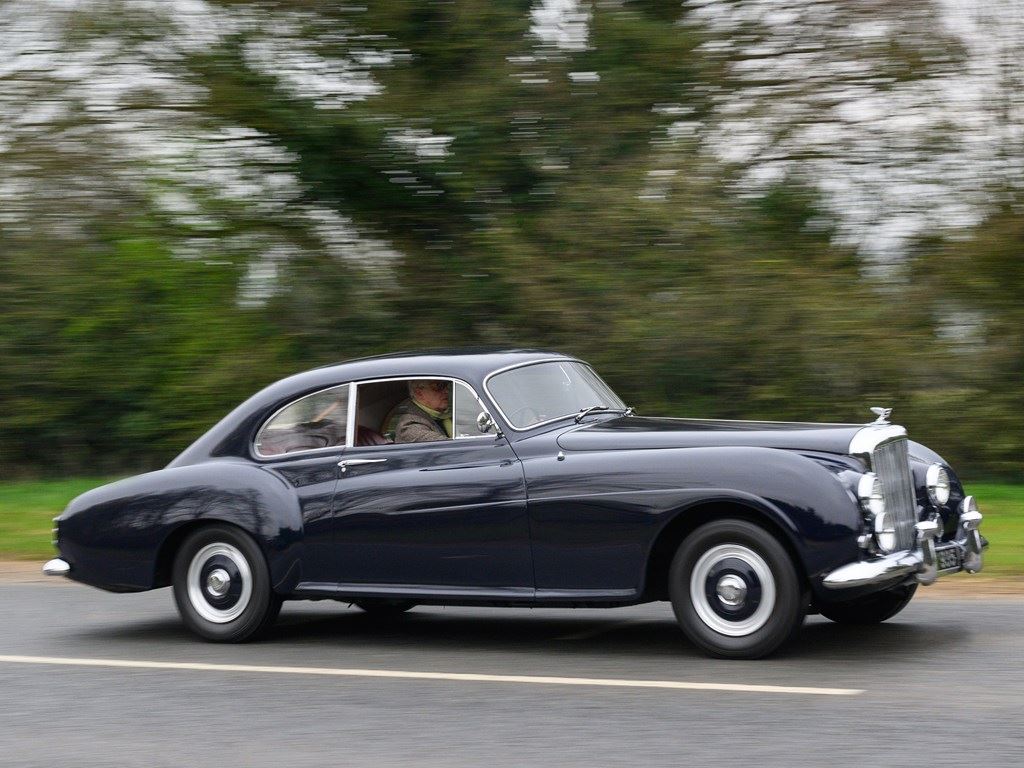