We are delighted to offer this rare Austin 7 Opal Two Seat Tourer Type APE onto the market. This model was classified as one of Herbert Austin's jewels and known as the Opal. The model only ran until 1939 and today is exceptionally rare.FP 3180 was first registered on the 20th April 1937, finished in Royal Blue and supplied new to a Mr Ronald Hardy in Uppingham, Rutland. 84 years on, our Austin 7 still retains its original registration mark and original engine, also comes with three early buff logbooks including its first very that was stamped by Rutland County Council between 1937 and 1940.The Austin spent 21 years with its first owner before being briefly owned by a lady in 1958 in Melton Mowbray, and from 1960 the Austin spent over 30 years in Leicester. The original buff logbooks confirm the Austin changed hands in 1963 and then spent 40 years in the same family, moving from Leicester to a small village in the Vale of Glamorgan in 1992 within the same family.MOT certificates dating from 1961 to 1973 show the Austin was kept in roadworthy condition, annually MOT tested and then ten years later in 1983 after some time off the road the Austin was MOT tested again. The car then once again had another period of time off the road - almost 30 years. In 2010 FP 3180 was then re-commissioned and MOT tested having covered 122 miles since 1983. The Austin was subsequently MOT tested again in 2011 and 2012 covering just a few miles in between.The Austin has arrived with us with 88500 miles recorded, likely to be correct knowing the history of the car and the supporting paperwork with the car. The small Tourer has so many lovely original features and is on the button with a lovely strong original engine. The 7 is a great runner and with a thorough service and some adjustments it will be ready for some summer fun. The car presents well with a nicely aged paint finish, it has charm, lots of patina and is a wonderful genuine Tourer that comes with lots of provenance. Sponsored Ad
1931
£Auction
AUSTIN 7 RM SPECIAL
Because of Herbert Austins approach to construction, there is no such thing as a standard ...
15
01753437779
View details 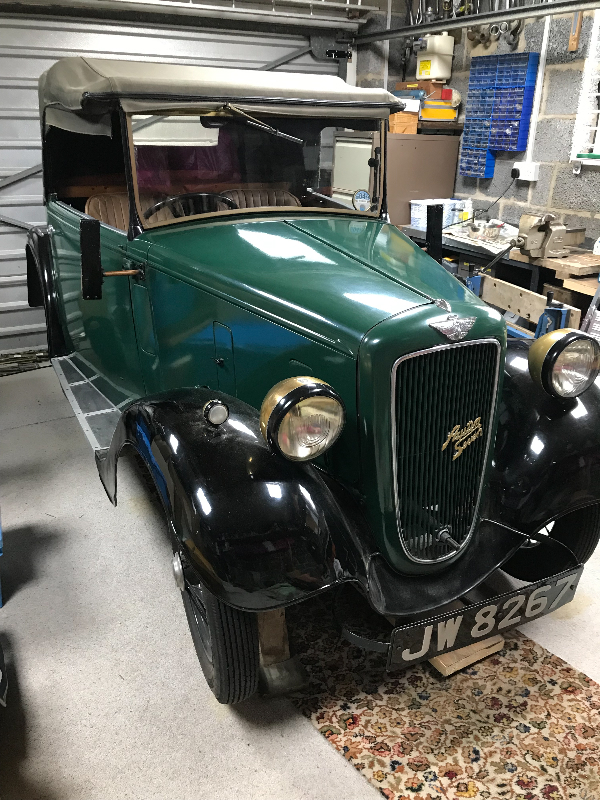 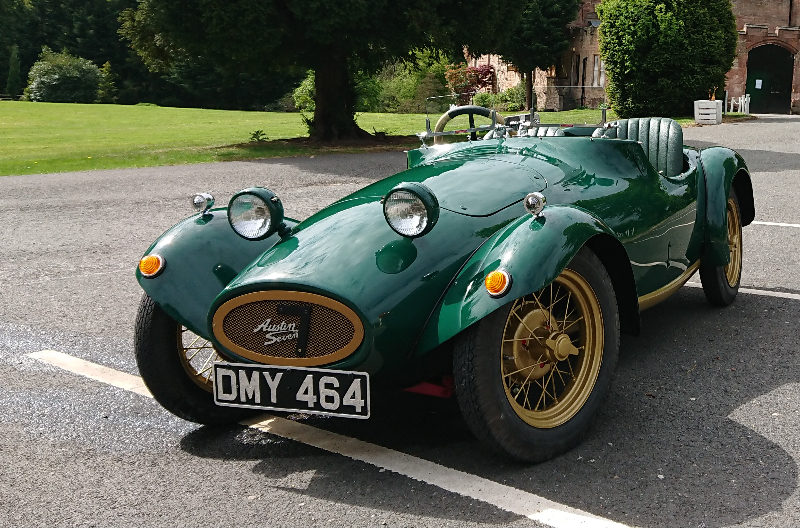 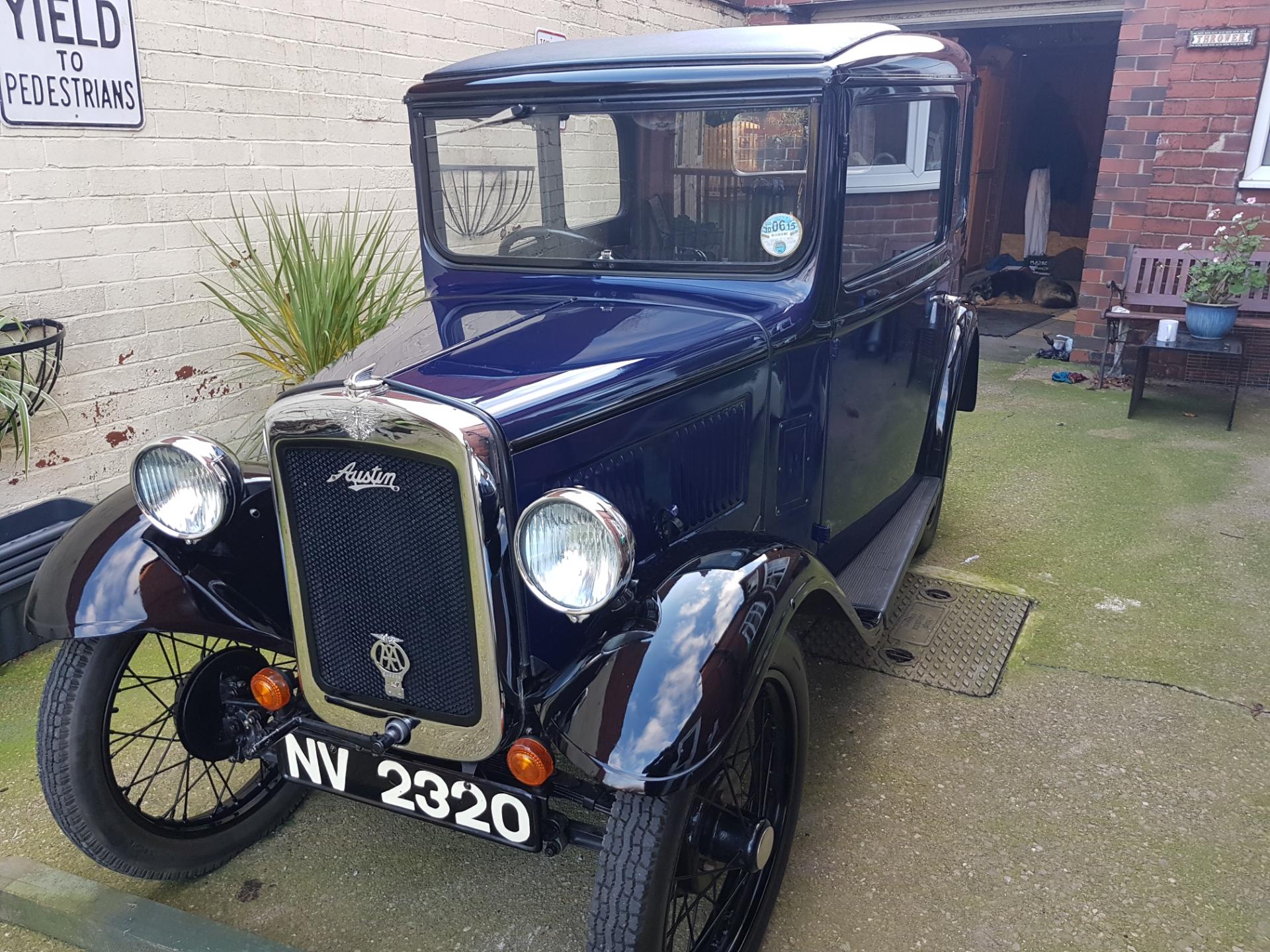 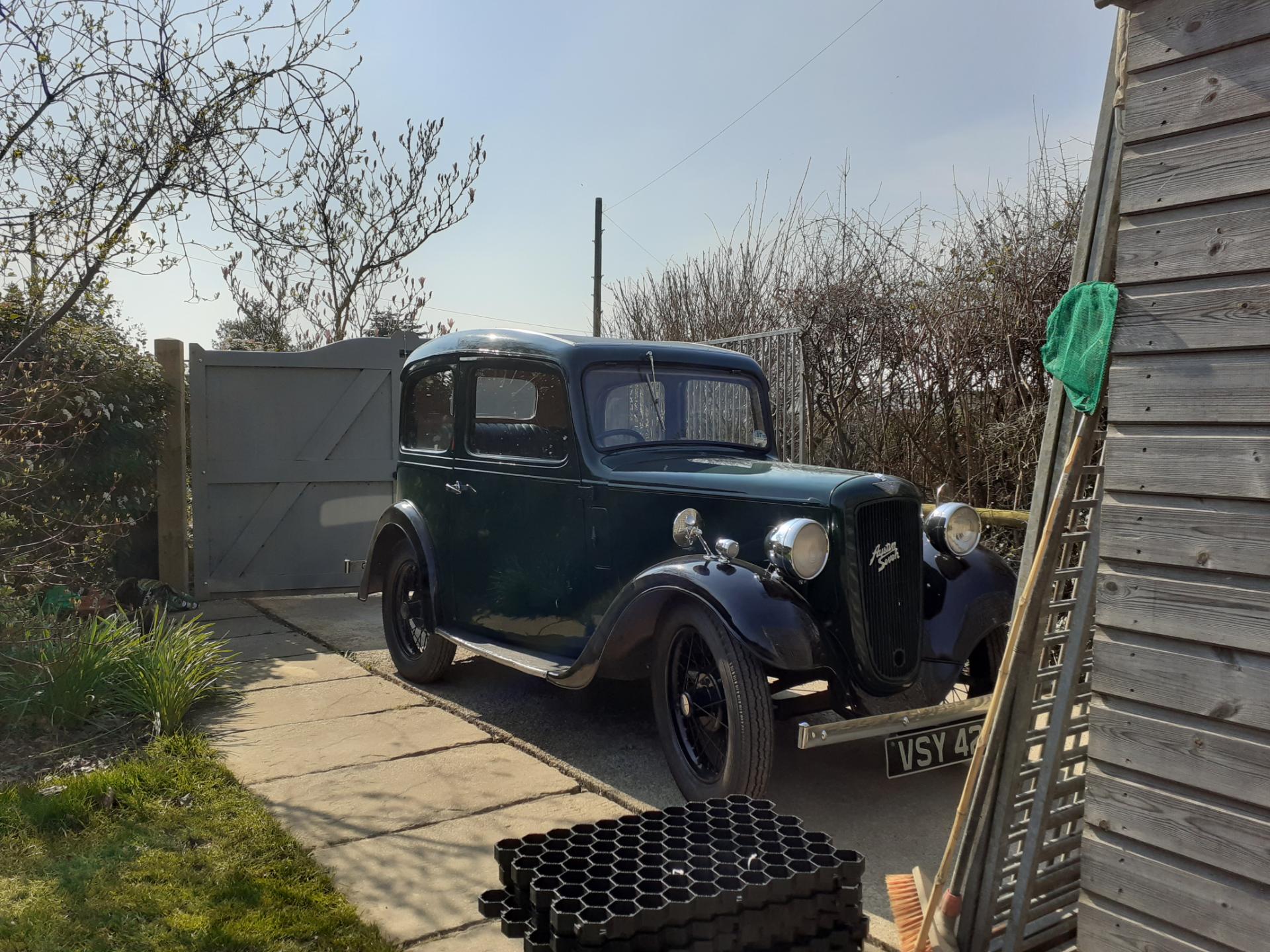 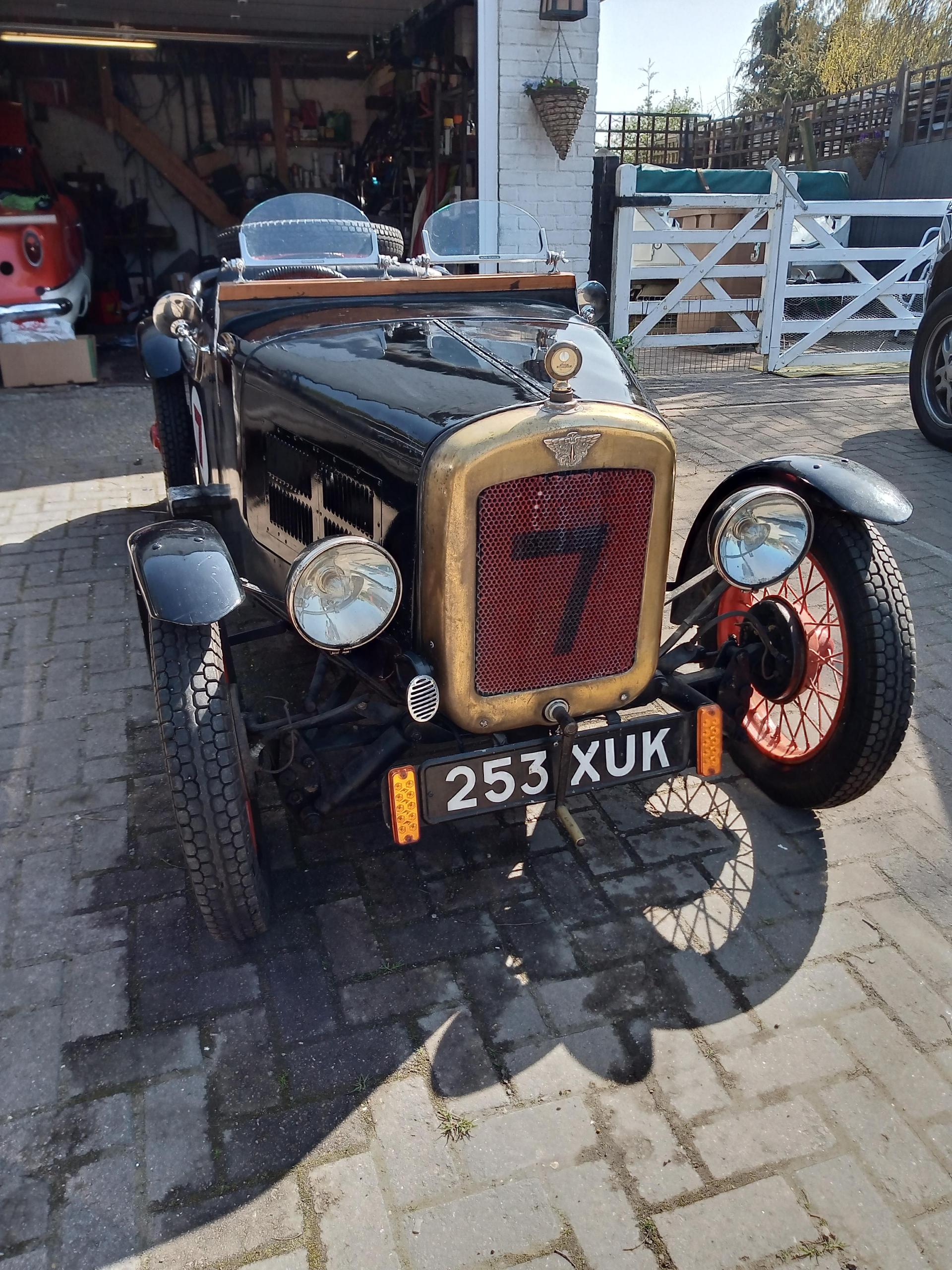 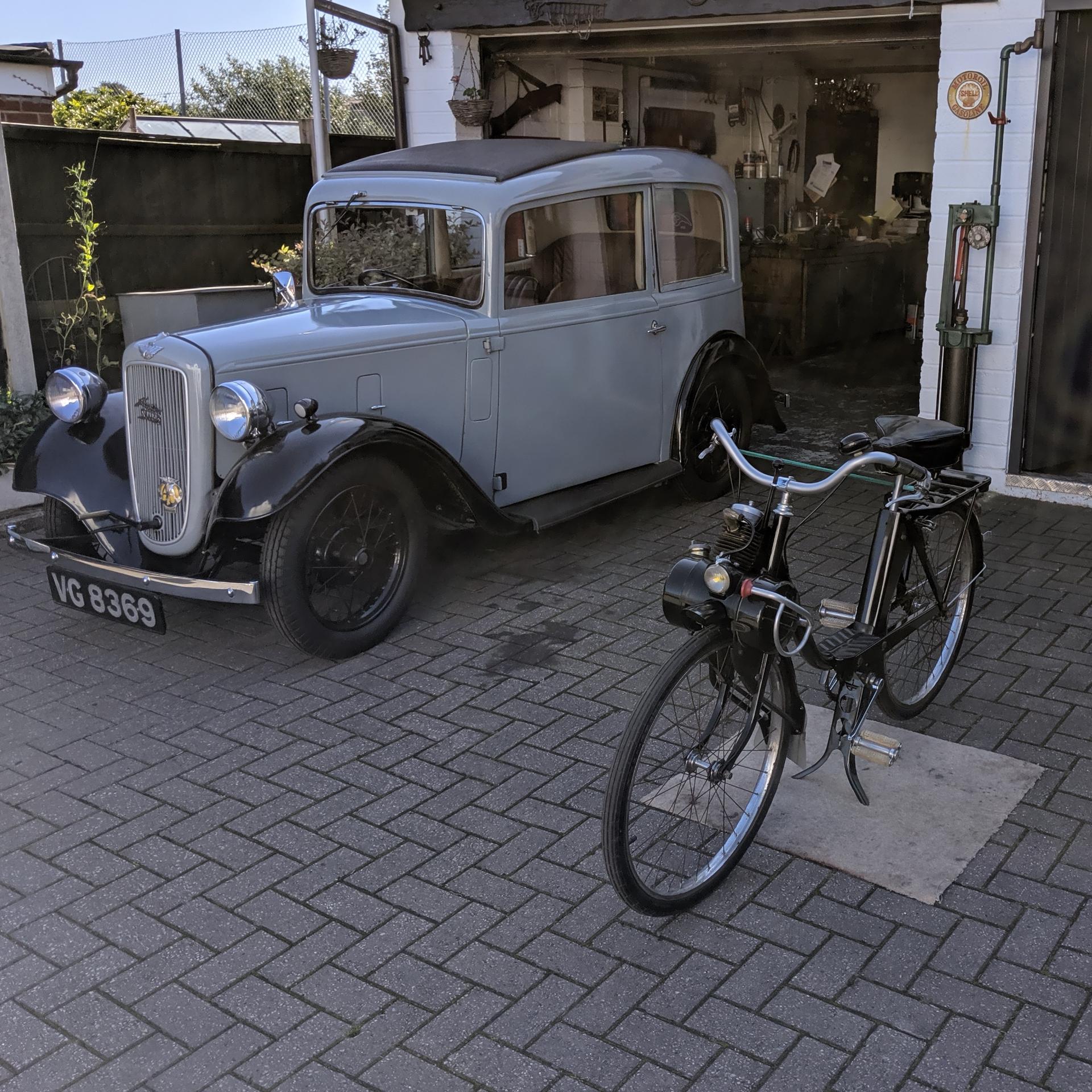 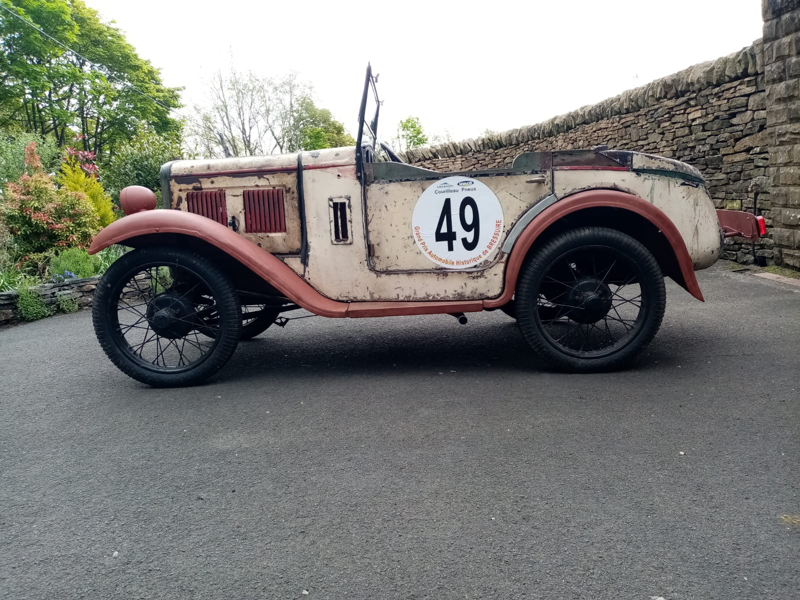 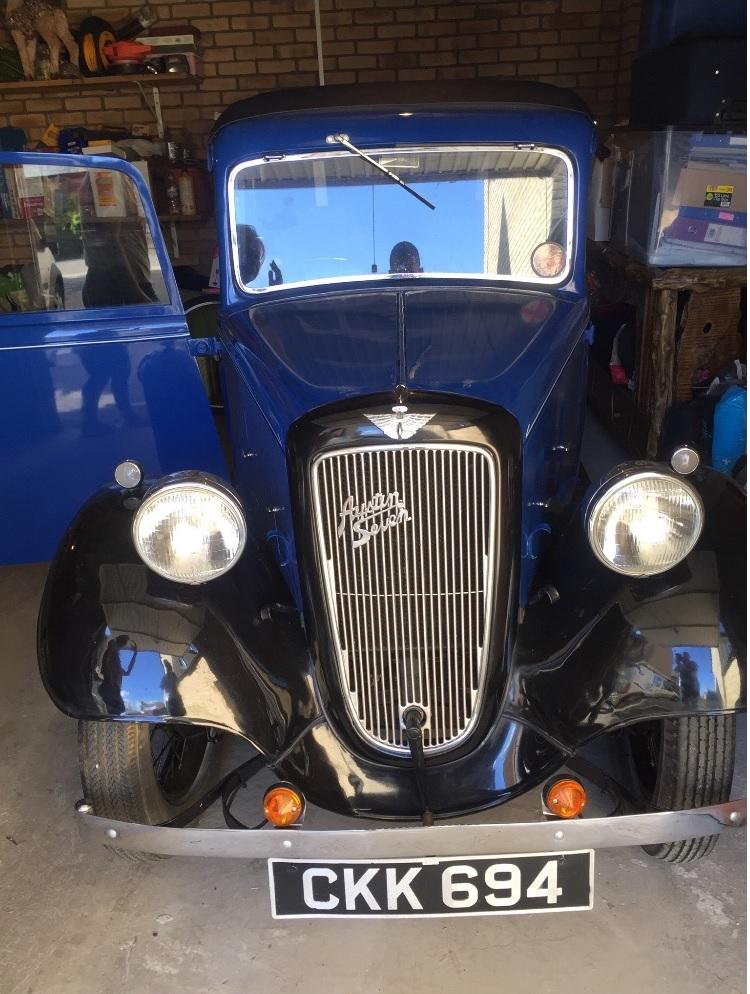 END_OF_DOCUMENT_TOKEN_TO_BE_REPLACED

Sponsored Ad
1931
£Auction
AUSTIN 7 RM SPECIAL
Because of Herbert Austins approach to construction, there is no such thing as a standard ...
15
01753437779
View details

END_OF_DOCUMENT_TOKEN_TO_BE_REPLACED £59,995
MERCEDES-BENZ 300 SL
Sl
This is without the doubt the most exceptional R107 series Mercedes Benz we have seen. The...
END_OF_DOCUMENT_TOKEN_TO_BE_REPLACED
Value your classic Insure your classic Find a classic car dealer Sign up to our newsletter