1935 Austin 10 Lichfield Four Door Sunshine Saloon // Registration Number: AOR 258 / Chassis Number: GRB20556 / Engine Number: 67399 / Transmission: Manual / Steering: Right Hand Drive / MOT Test Expiry: Exempt / FOR SALE: £5600 / Road Tax Exempt // The Austin Ten was first produced in 1932 with a ladder chassis and six volt electrics. It was aimed at the family market, between the successful Seven and the reliable, but larger Twelves. It proved very popular and by 1935 the chassis had been strengthened with a cruciform centre section and twelve volt electrics fitted. The chrome plated radiator surround was replaced by a painted version, front suspension was improved and second gear provided with synchromesh. Road tests of the period were complimentary about the ride and handling and enjoyed the 50mph cruising speed. The 1125cc side valve engine produced 21 bhp and drove through a four speed manual gearbox to a live rear axle. This particular Lichfield will delight those seeking originality. Everything from the blue and black paintwork to the interior with its charming blue leather upholstery cloth headlining and sunshine roof, is as found in 1935. Unsurprisingly the front floor covering is missing, and the boot compartment could be improved, but the wooden instrument panel and door surrounds are all there. We are told the engine runs sweetly and mechanically all is good but the vendor has pointed out that the ignition switch could be replaced. Flashing indicators are the only apparent concession to modern motoring. Certainly it has had one careful lady owner for the last twenty one years; it had been owned by the custodian's family for the previous seven and had just two owners prior to that. There is a modern V5C registration certificate, and a wiring diagram. The Austin Ten Driver's Club is excellent and offers help with spares and technical advice, arranging national and local meetings and shows. ADDENDUM The Lichfield has some interesting historical documentation, the replacement V5C registration certificate, two old V5 documents and an RF60 registration book. //

Other Classic Austin 10 Cars for Sale 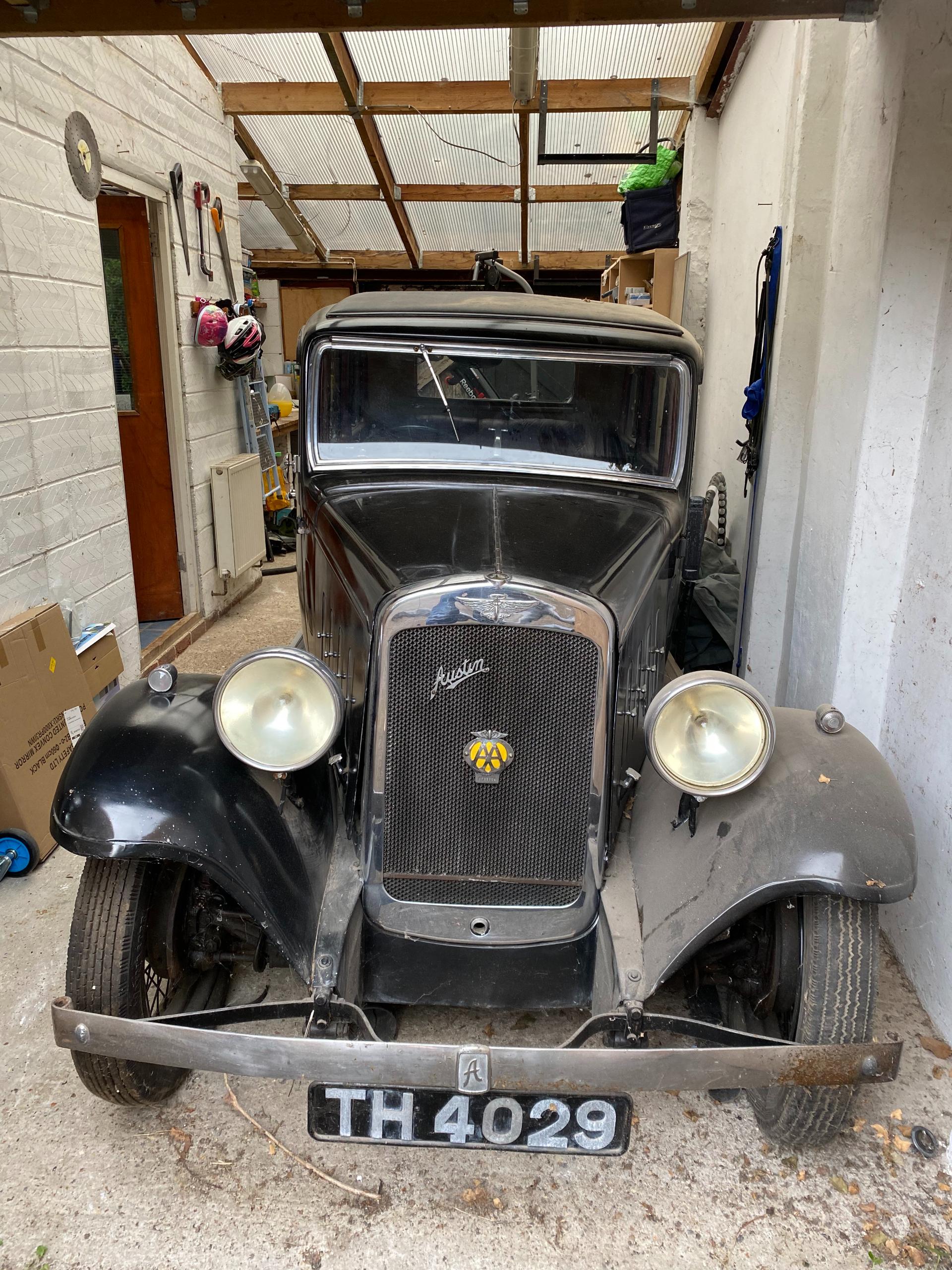 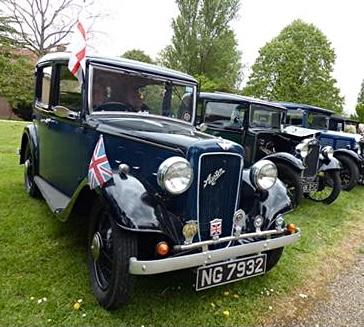 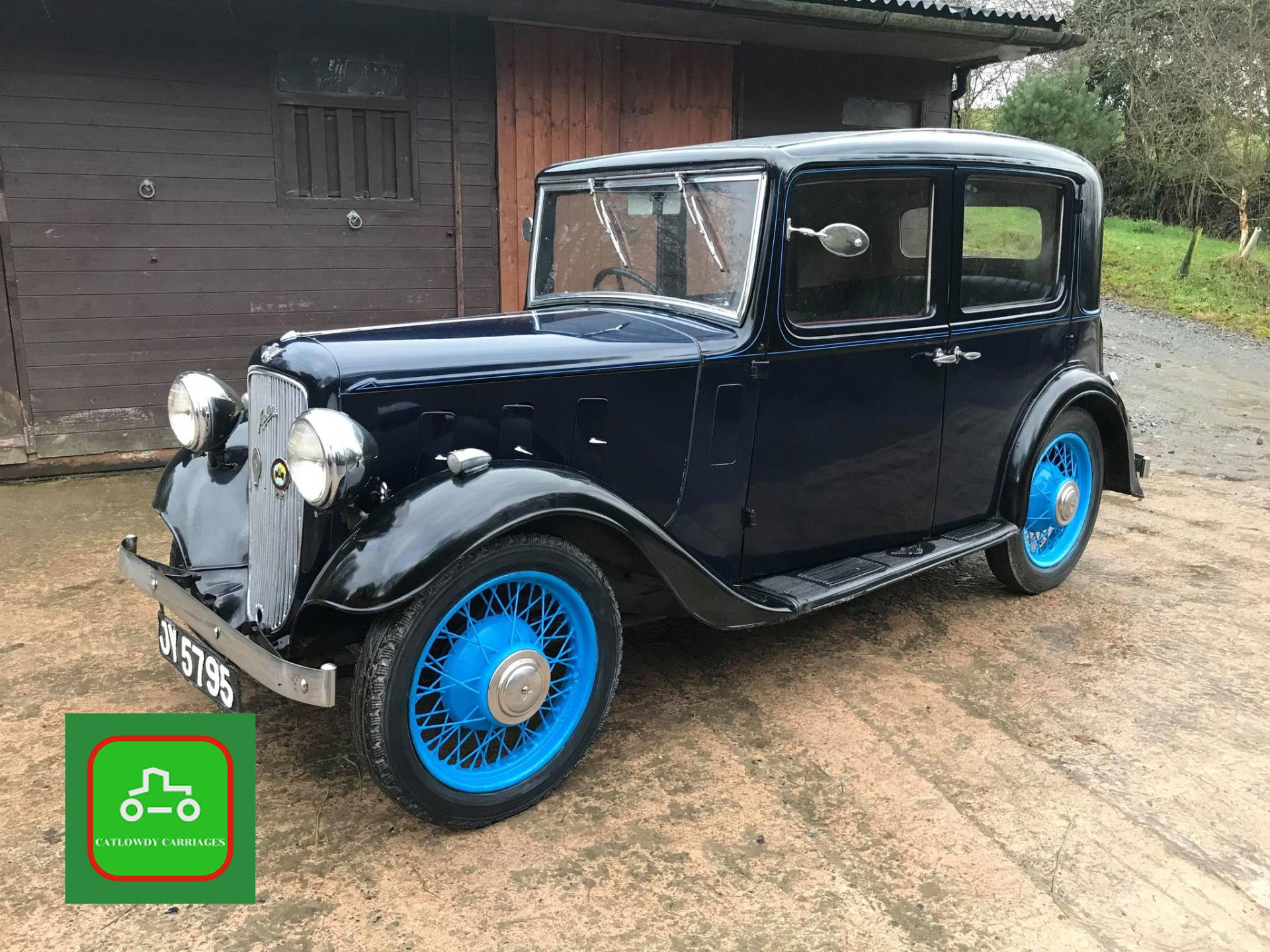 Sponsored Ad
1935
£7,495
AUSTIN 10
Its in great running order, starts very easily, it does everything it should do, well presented, ...
5
View details 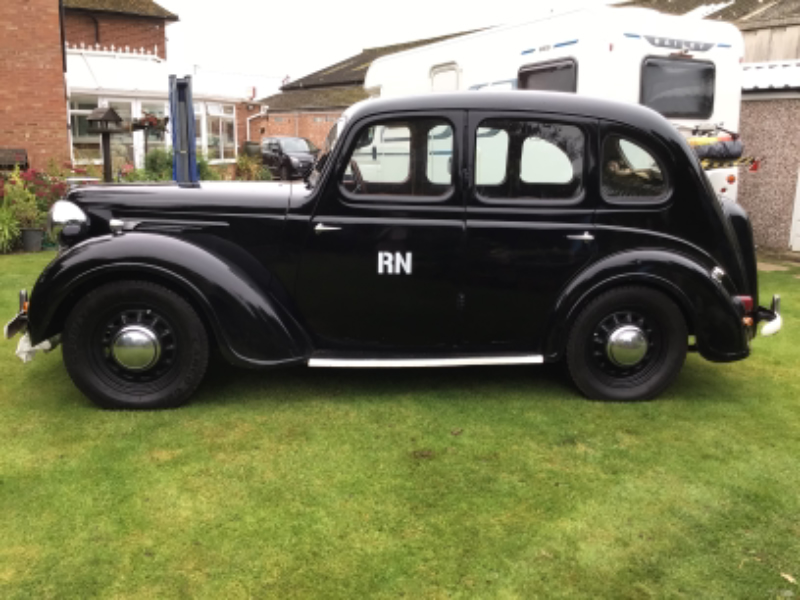 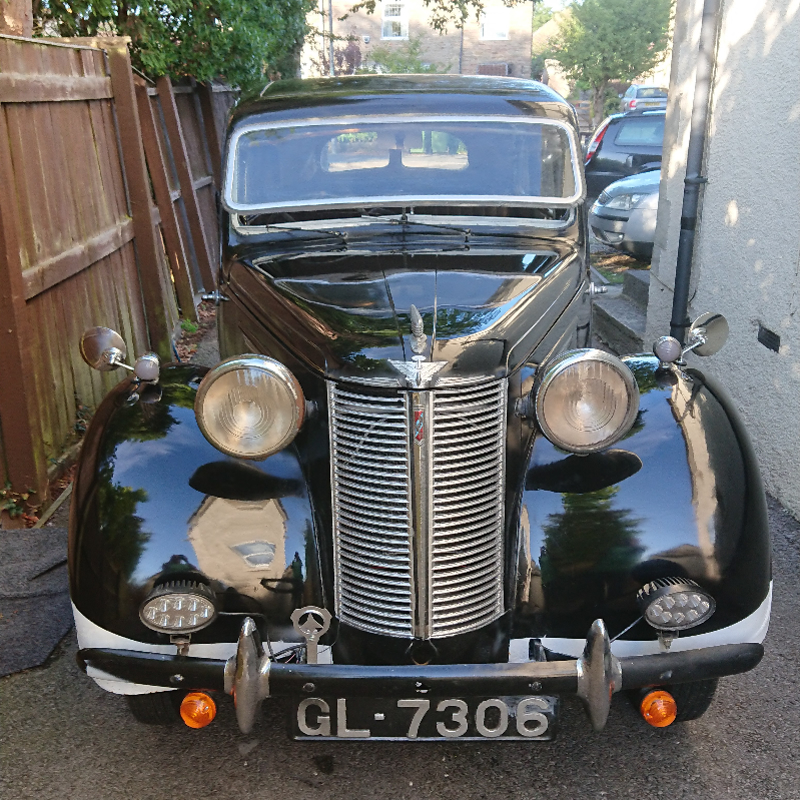 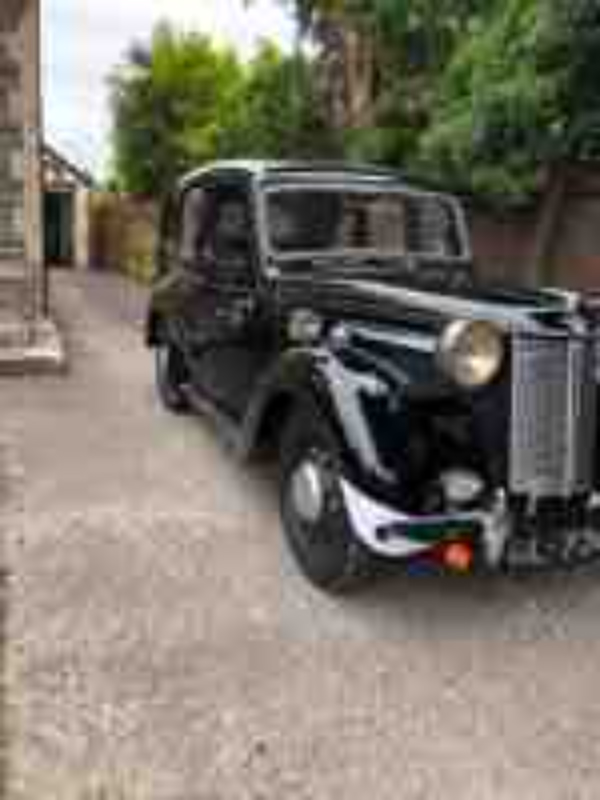 Other Classic Austin 10 Cars for Sale

Sponsored Ad
1935
£7,495
AUSTIN 10
Its in great running order, starts very easily, it does everything it should do, well presented, ...
5
View details