A stunning Austin Healey Sprite Mk1 Frogeye / Bugeye, for sale. I have owned and loved this car since 2003. Engine rebuild in 2020. Gentle reliability modifications. Available for viewing in Elgin, Moray. This beautiful car was restored in 2003 by Gordon Elwell at Classic Revival to near original specification, the only modification was a Kent Fast Road cam and front disc brakes. No expense was spared and it is a testament to his expertise that the car has covered 2000 miles every year for 18 years. I have owned the car since the restoration; any issues which have arisen have been addressed straight away either by myself or professionally. The car has covered some expeditions including from Buckinghamshire to the Moray coast and touring around the Scottish Highlands. Since 2018 the car has been driven regularly around the Moray Coast. It has been an absolute pleasure to drive with crisp, light steering, peppy exhaust note and a happy engine and gearbox. Im selling because my work requires moving house and we wont have a garage. Pretty tough after nearly 18 years of owning, driving and caring for this lovely car. The dynamo was rebuilt by Dynamo Regulator Conversions in Leicester in 2014 and I installed their electronic regulator which works really well, maintaining good battery charge even with the load of headlights and the fan. A replacement original regulator is included in the sale. An electric Revotec fan was installed in 2010, great for city and town traffic. The original fan blades are included. Suspension was refreshed by The Old Dairy Farm garage near Aylesbury in 2016 with original refurbished Armstrong shock absorbers and new springs. The car demonstrates the light handling and direct steering typical of the type. I rebuilt the original H1 carburettors in 2017 with SU parts, the car shows great economy at around 35 MPG, idles nicely and pulls well throughout the acceleration range. 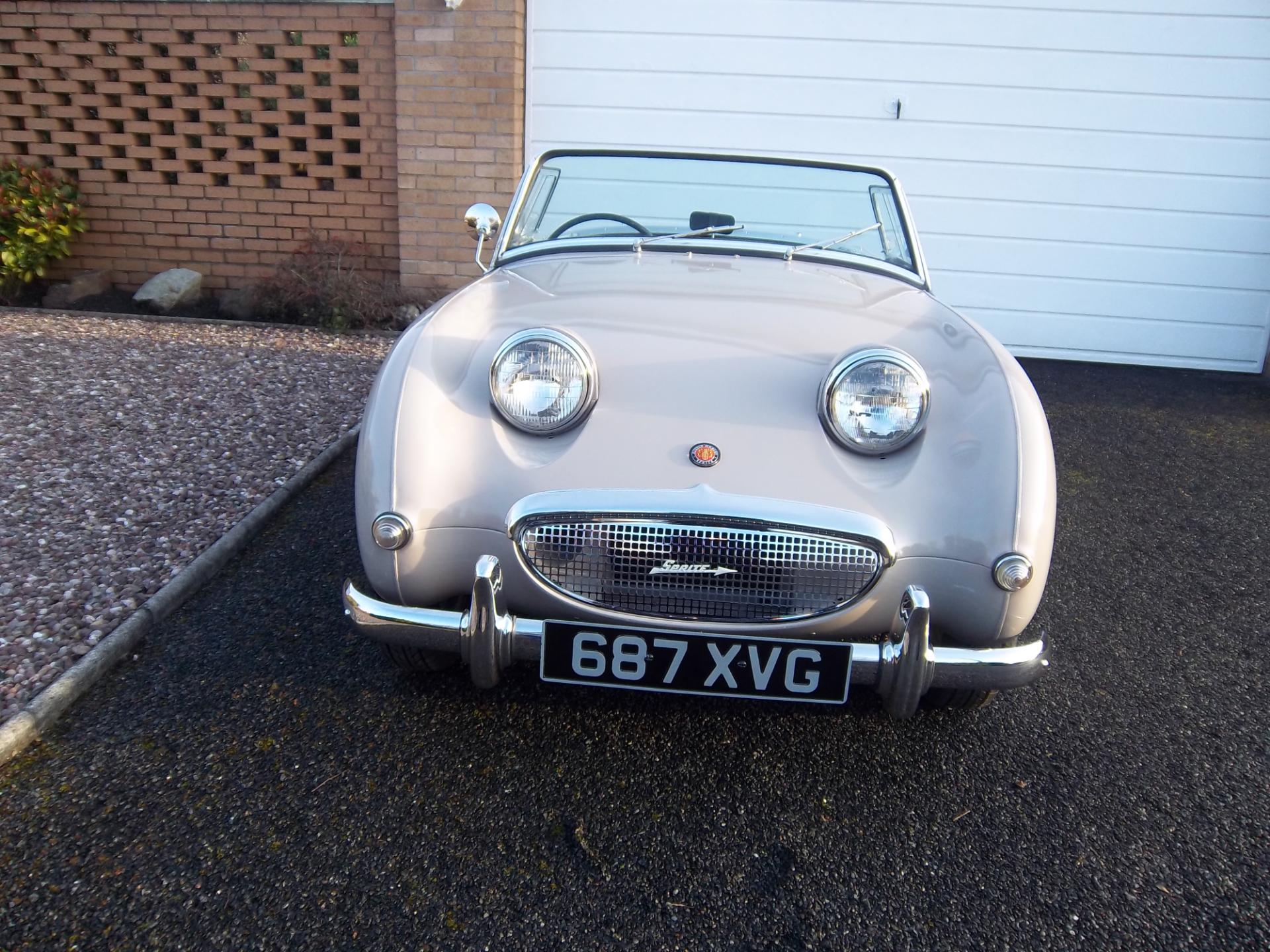 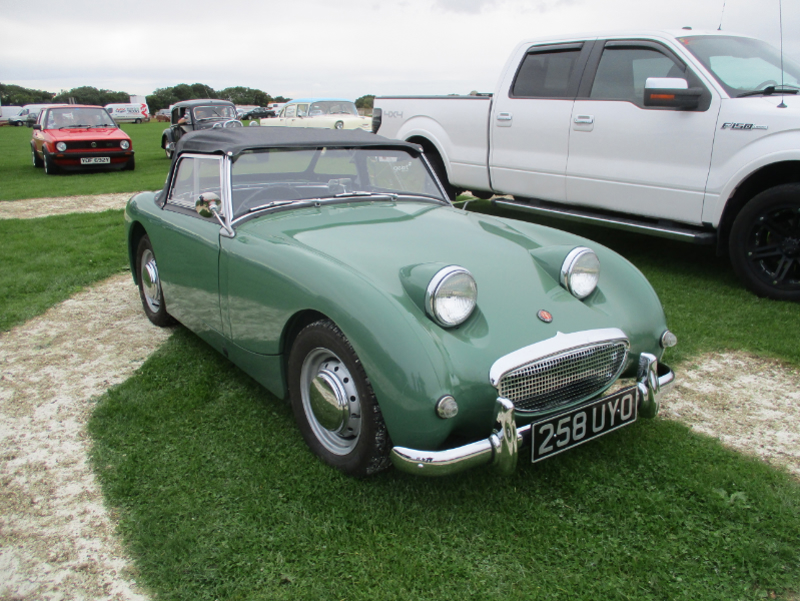 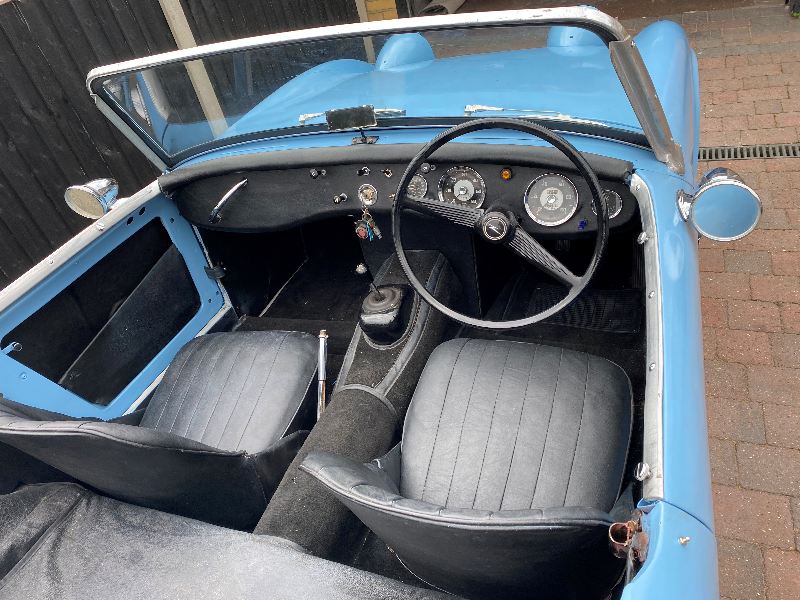 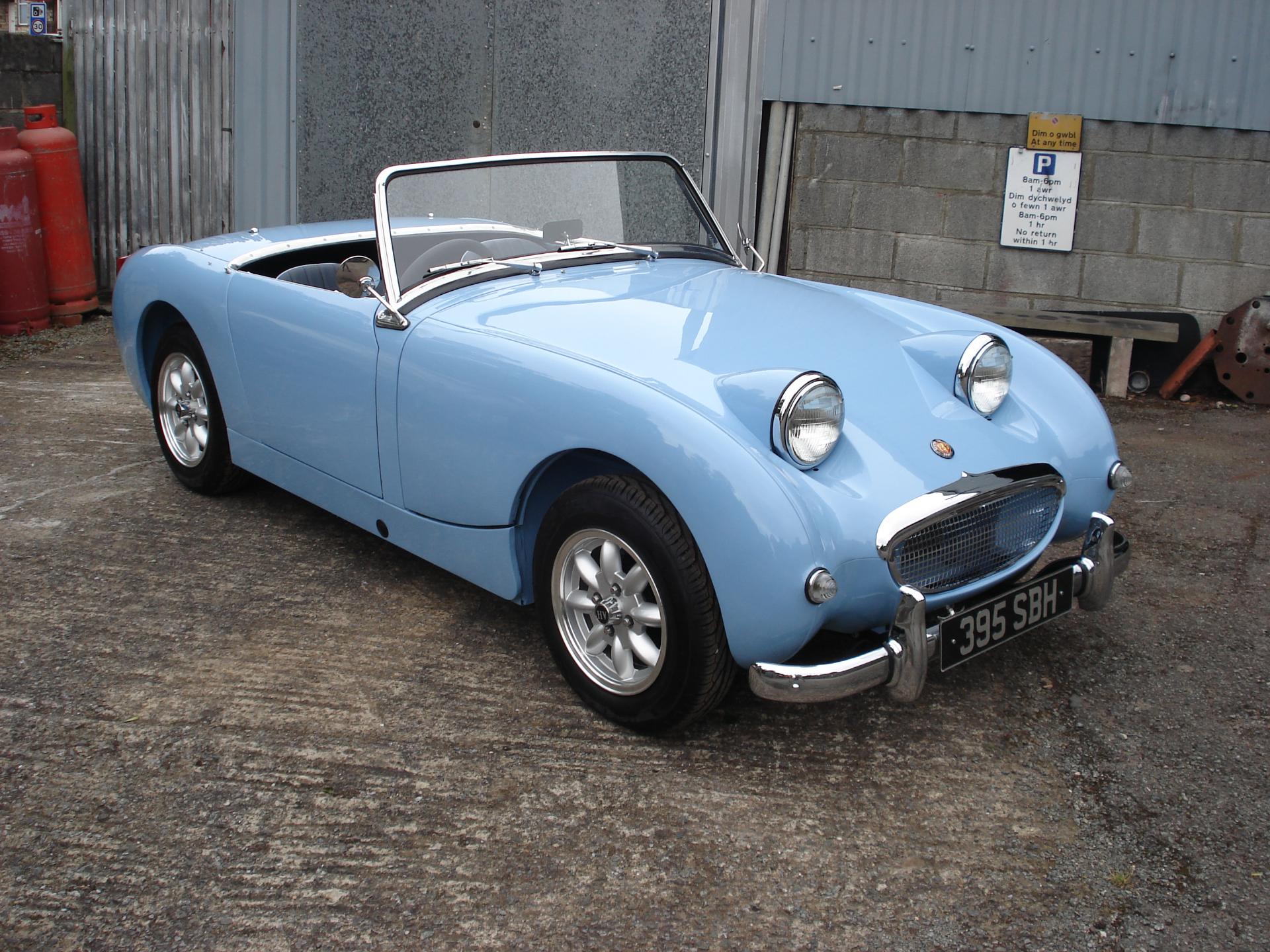 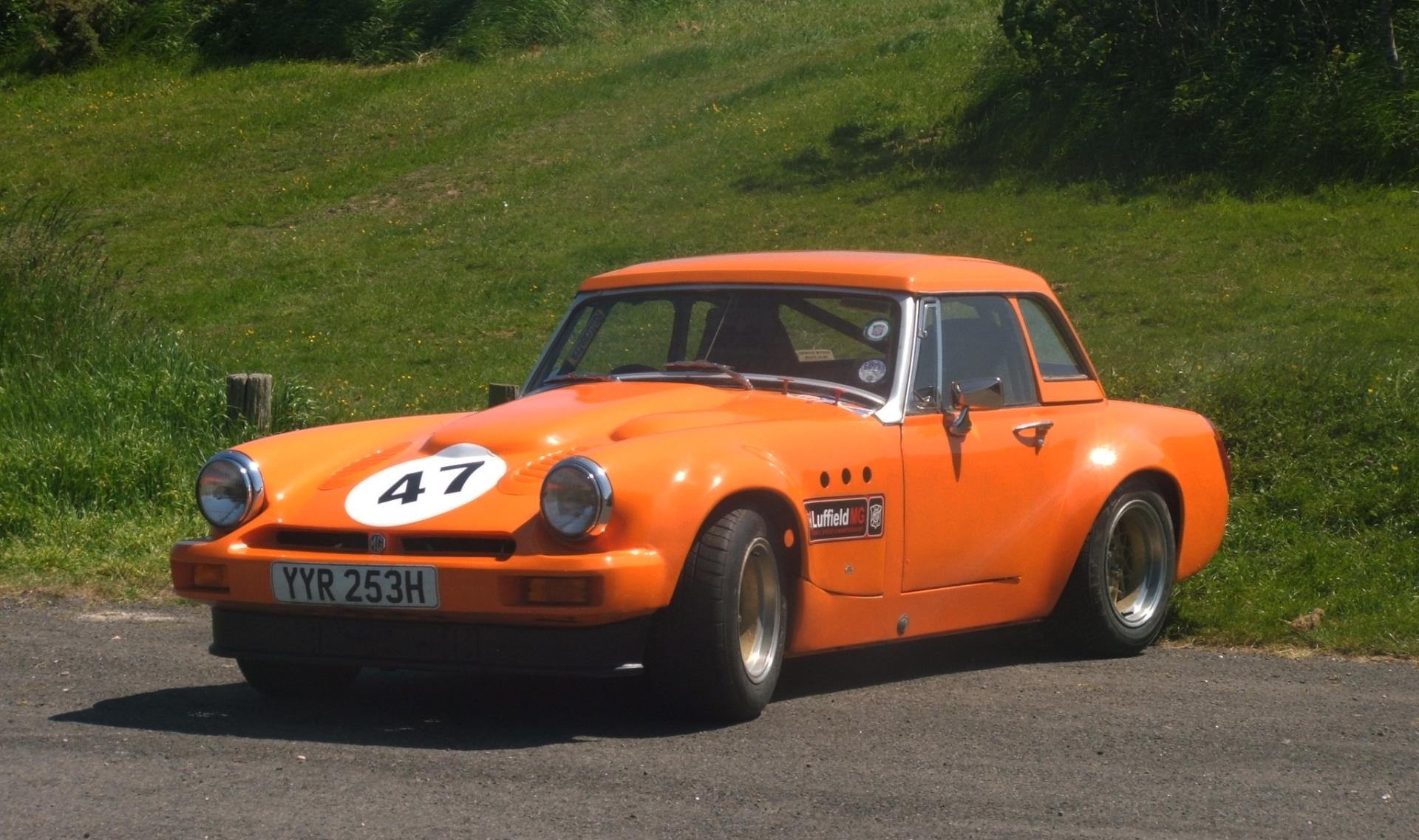 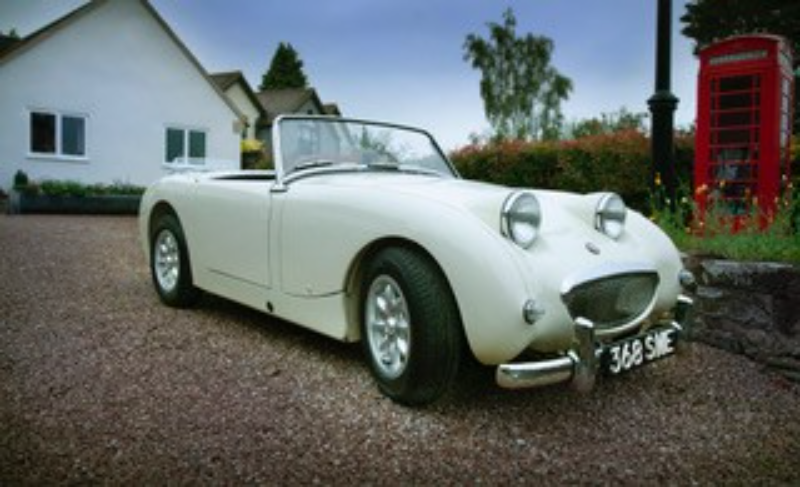 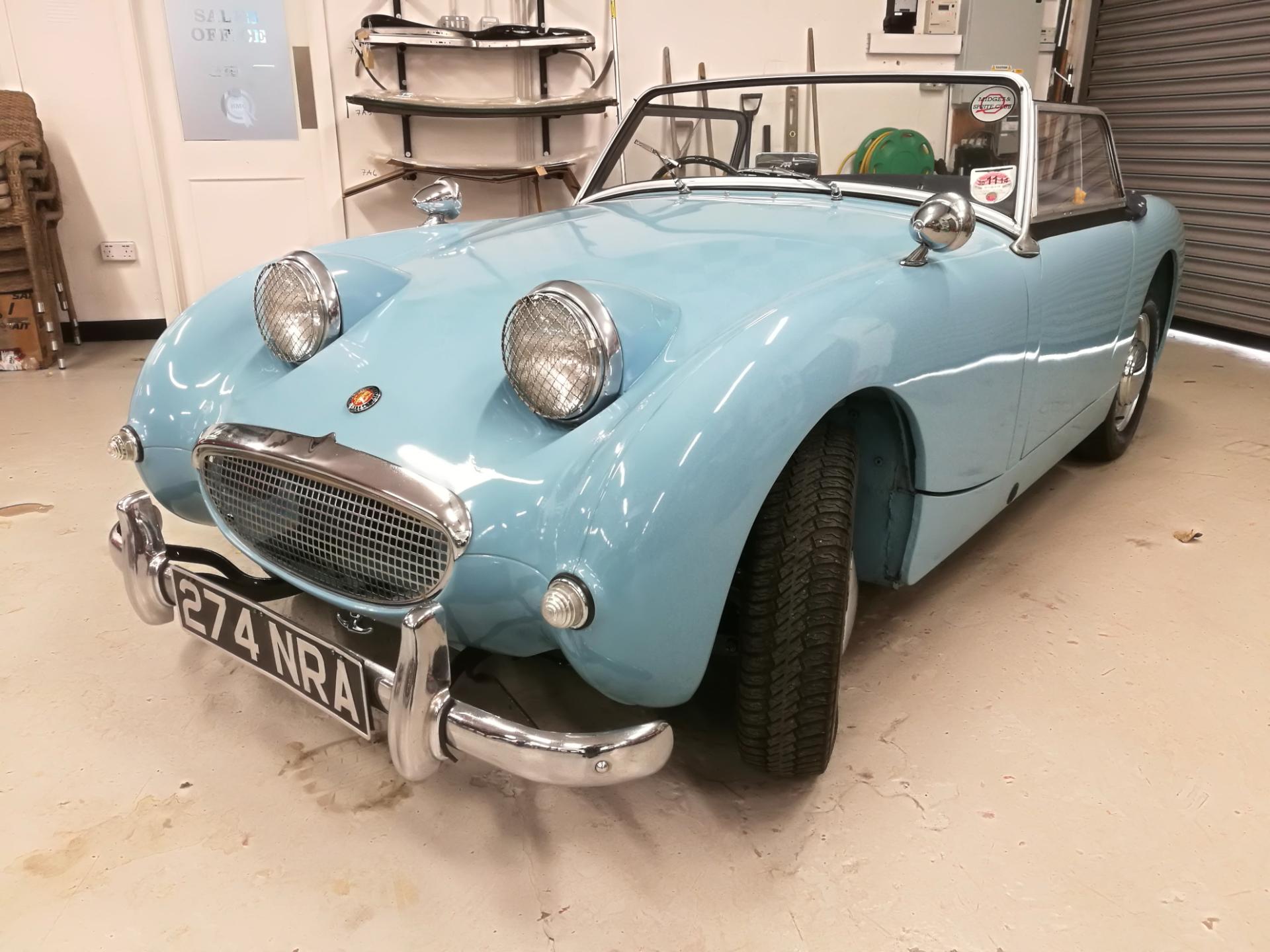