* Price Revision * 1998 Aston Martin V550 Vantage. 4.750 miles only. Automatic Transmission. This has to be one of - if not the - finest examples of the epic Vantage V550 Aston Martin anywhere. She is an ex-Brunei car with HRH Prince Haji Sufri Bolkiah the first name found on the keepers list. Naturally with all of the Brunei Royal Families cars she was rarely used and hence has now only covered 4470 miles. When new these cars had the most powerful production engine ever put into a road car as well as the biggest brakes, so important when you need to stop in a hurry too - so it's no suppose to have found one in the Brunei collection. A total production run of only 239 meant she ticked that box too. Very unusually she was converted to an automatic gearbox as opposed to the standard manual, by the factory prior to delivery. Perhaps in period that would have been seen as a bit wet. This was after all a purpose built supercar designed to push the boundaries of performance, so named the V550 because of the torque and power figures which were both quoted as an impressive 550. Today however we think she suits the more relaxed automatic very well as she is, in her modern guise, a most excellent grand tourer. She was repatriated to the UK via Southampton on the 11th June 2017 - all relevant papers are of course present. Since then she has gone through a full bare metal respray and a very extensive mechanical overhaul carried out by racing specialists Baporo Motorsport - including rebuilding the superchargers. Pleasingly they made the wise choice to leave the interior as it was, like brand new. There are rafts of paperwork from Aston Martin Works with all new hoses, belts, rubbers, bushes, gaskets, weather seals, gas strut stays, lamps etc. Essentially anything that wouldn't love the hot climate in the far East was replaced. Similarly there are lots of nice pictures from the respray - undertaken to remove the Brunei Royal Stripes - including from before the respray with her Brunei registration number on KL 9164. Resprayed in her original colour of Pentland Green, only 2 were specified new in this colour, she presents beautifully in concours condition inside and out*. For those of you looking at the MoT history there are two registrations to search for. The first, N834 AHH, was assigned in error by the DVLA (unheard of for them to make an error) showing the first MoT a fortnight or so after she landed in Southampton and the second registration is as you see in the pictures 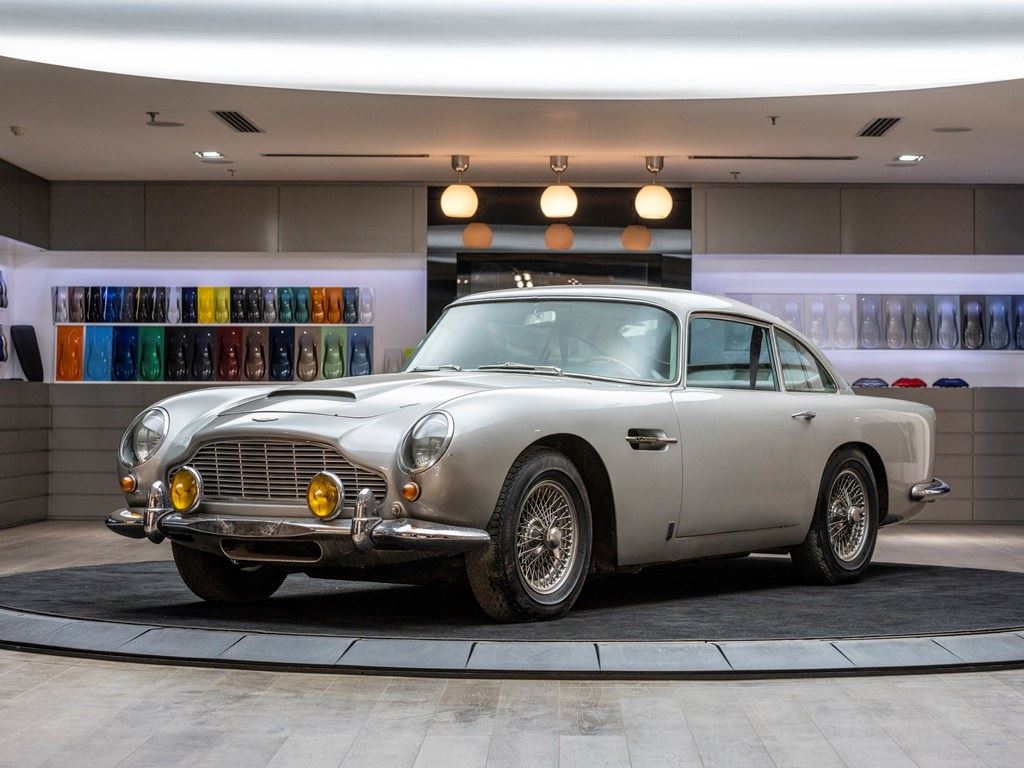 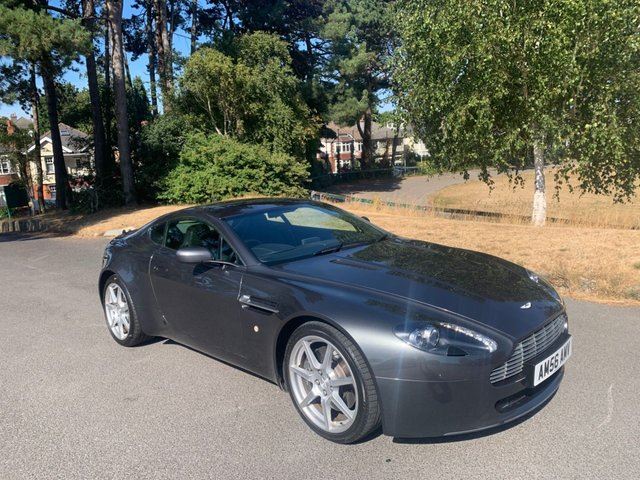 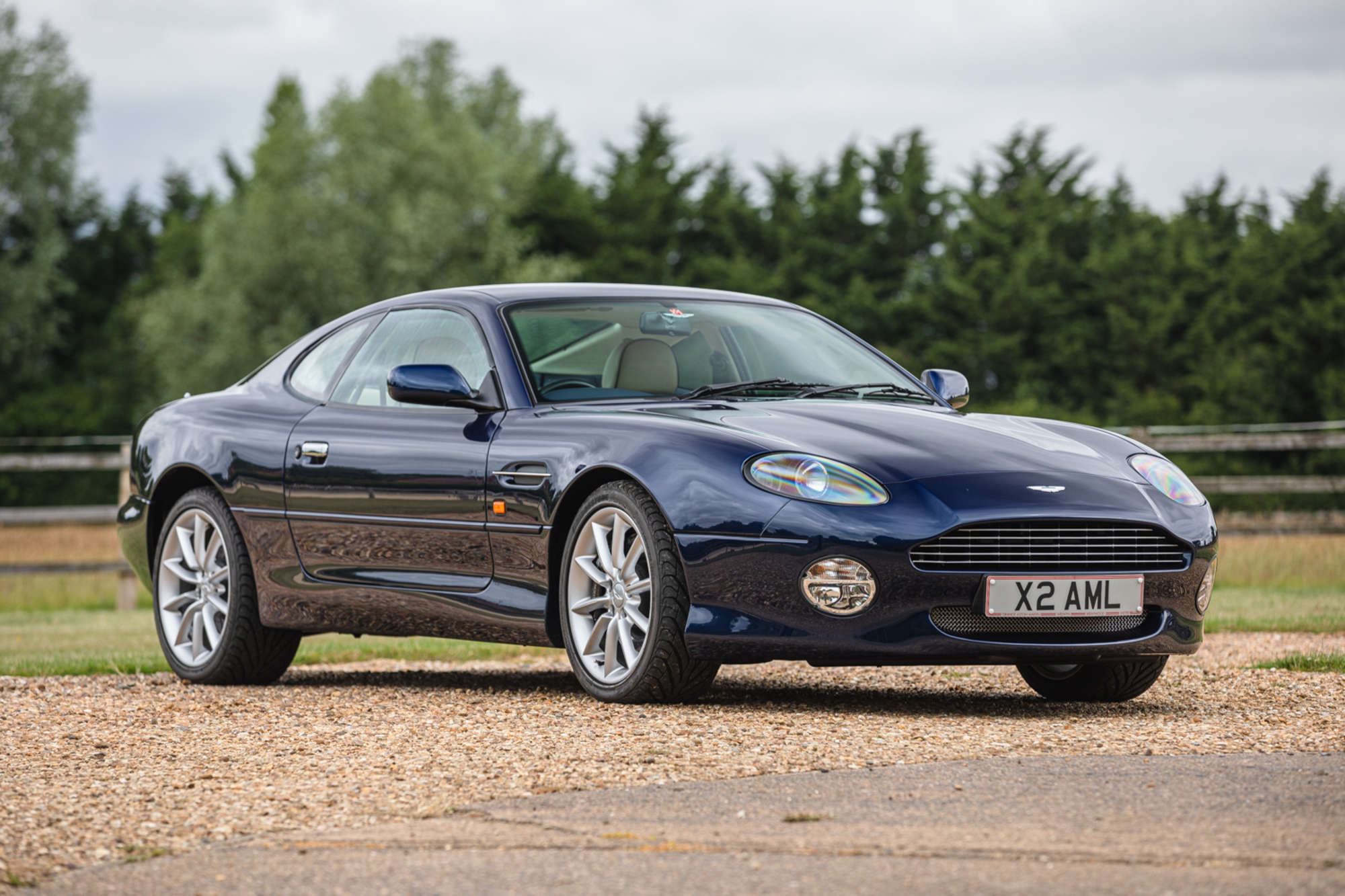 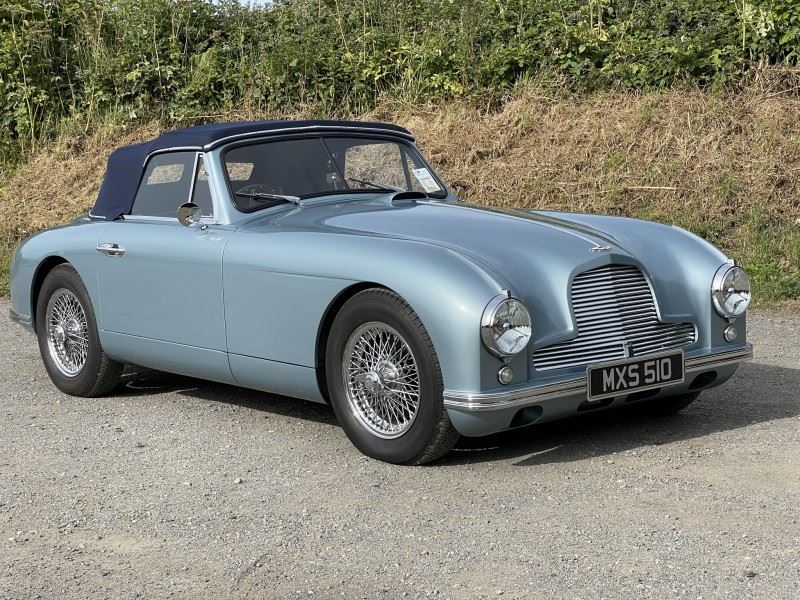 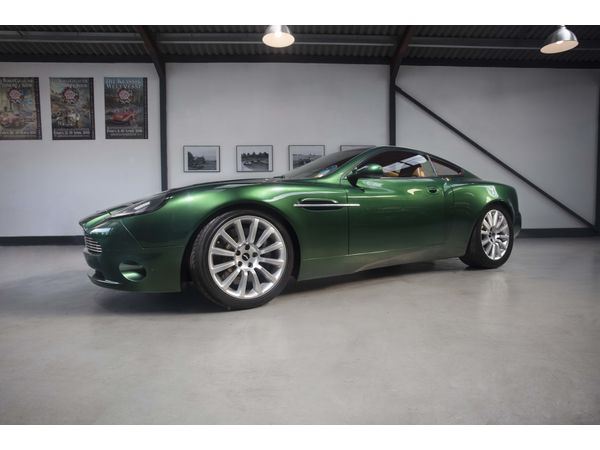 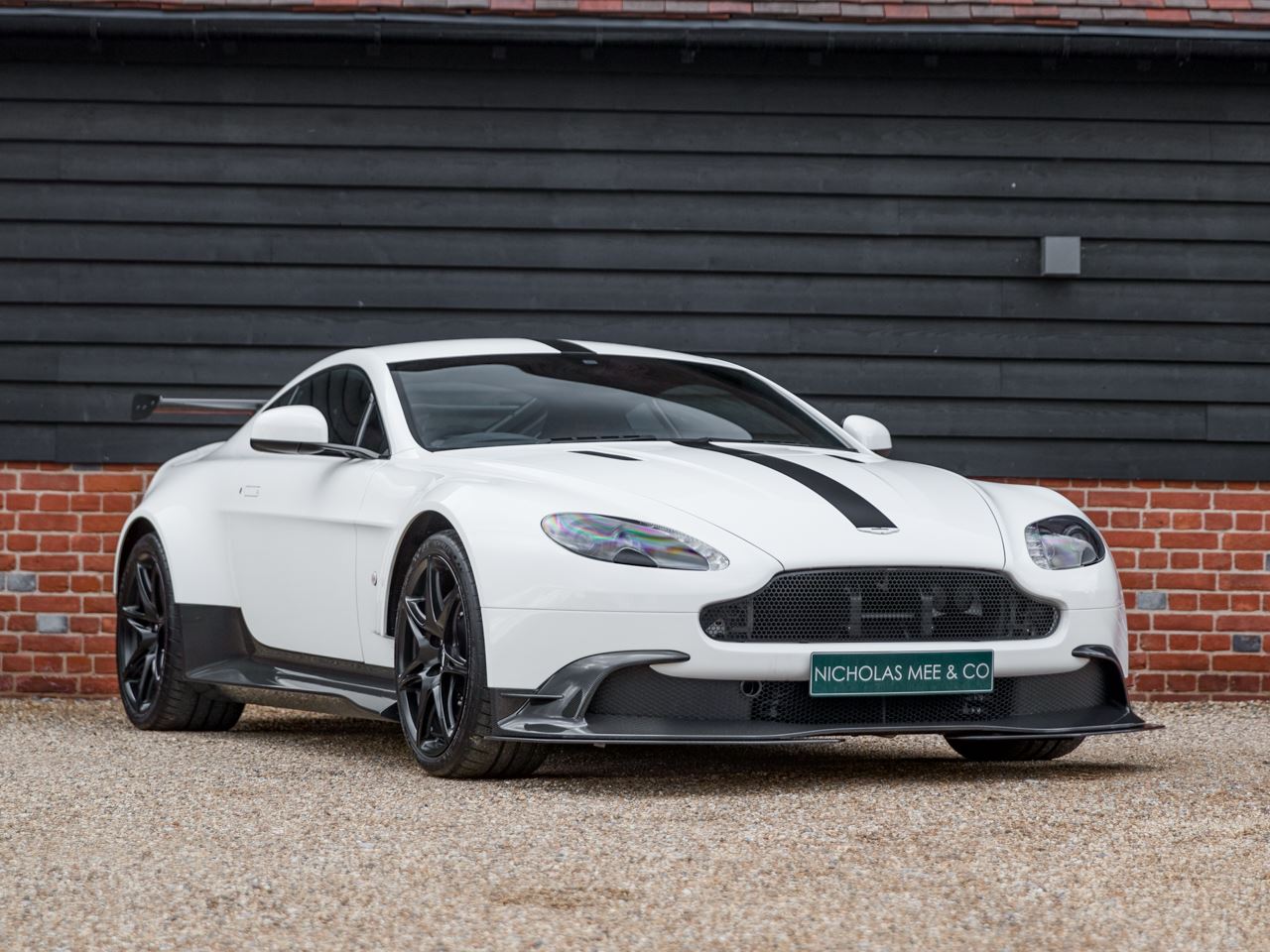 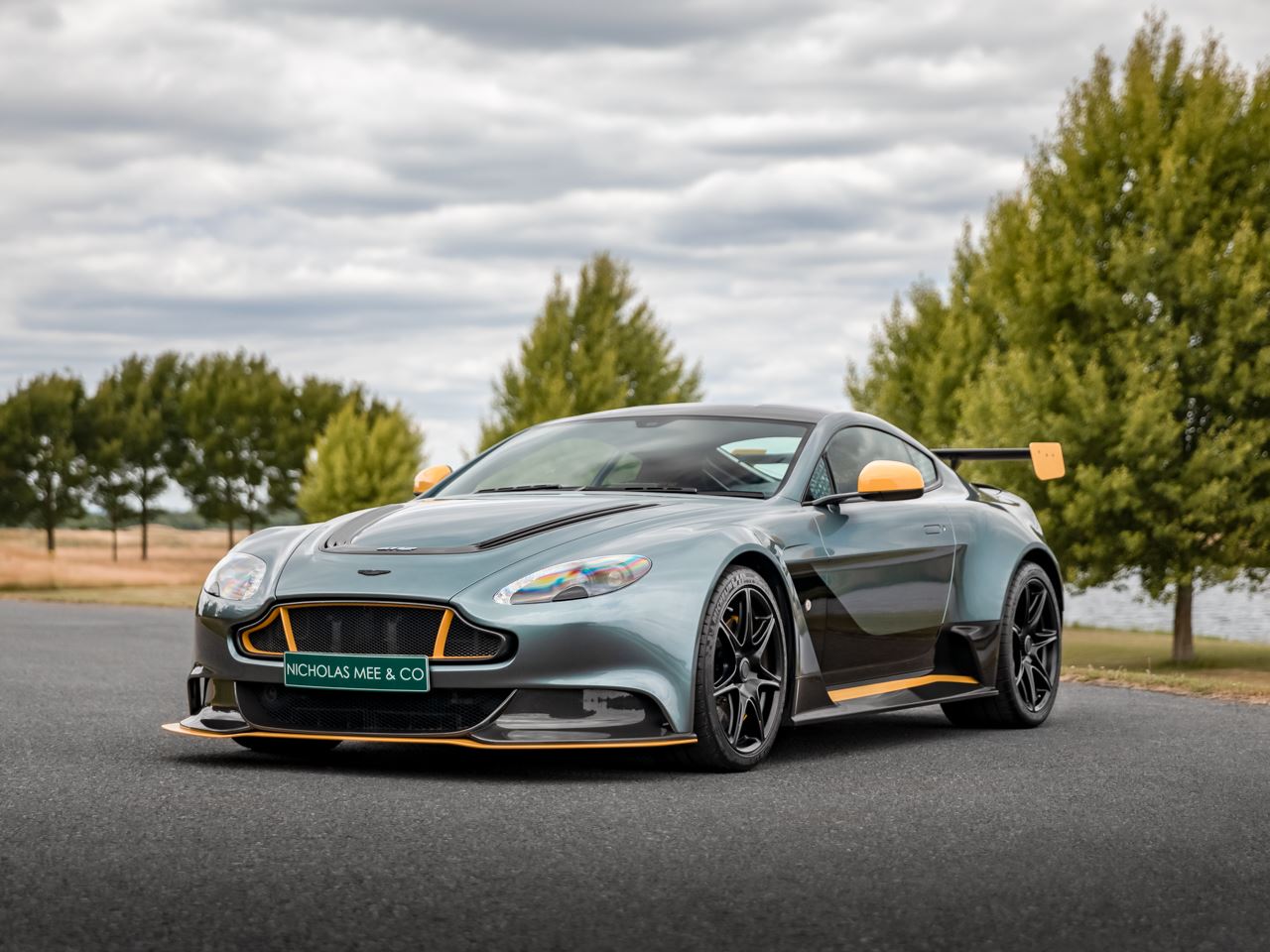 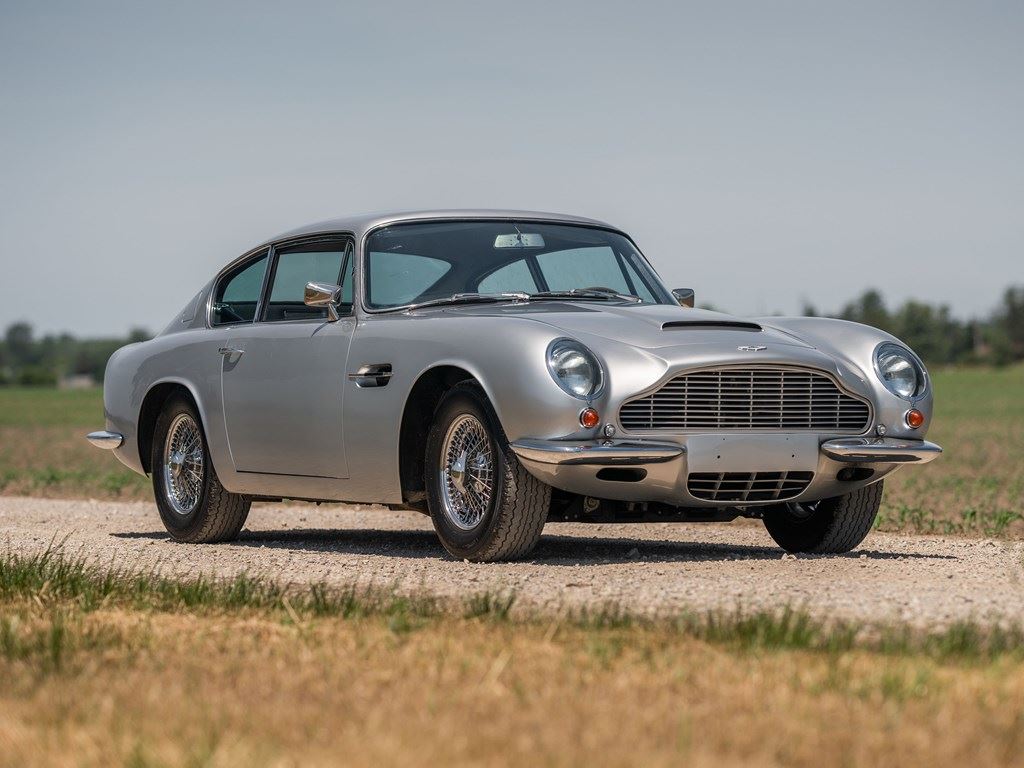 END_OF_DOCUMENT_TOKEN_TO_BE_REPLACED

£725,000
FERRARI 250 GT SWB CALIFORNIA STYLE
Swb california style
As New Condition in the Style of the James Coburn's SWB. A Ferrari 250 is by its&amp;apos...