2004 ASTON MARTIN DB7 ZAGATO -- 1 of 59Towards the end of the DB7 production era, in 2002, the DB7 Zagato was unveiled, rekindling one of the motoring world's most iconic partnerships; Aston Martin and Zagato. Based on a shortened DB7 platform, the Zagato employed the 435bhp V12 powerplant mated to a short-throw 6 speed manual transmission. The distinctive styling, including Zagato's trademarked "double-bubble" roof, evoking strong memories of the iconic DB4 GT Zagato from the 1960s, not to mention the stunning driveline from the most focused DB7 built, the GT, ensured that the orderbook for all 99 cars was quickly fulfilled. Bodied mostly in aluminium by Carrozzeria Zagato in Italy, the car was almost 60kg lighter than the standard DB7 GT giving it a suitably enhanced turn of speed over its mechanically similar stablemate.The DB7 Zagato, 18 years on from launch, has established itself amongst Aston Martin enthusiasts worldwide, for its driving performance and distinctive styling which has since proved itself to have been ahead of its time. The particular example we are now delighted to offer is 1 of 59 right hand drive DB7 Zagato's and car number 21 of the 99. This car was first registered in 2004 and is finished Tungsten Silver with Royal Blue aniline hides and walnut veneers. This Zagato has been lovingly cared for throughout its life and benefits from comprehensive, annual servicing and maintenance at Aston Martin main agents. Having covered just 5,675 miles from new, condition is superb throughout. In fact, this low mileage example could be the best-preserved DB7 Zagato we have had the pleasure of offering. This sublime Anglo-Italian thoroughbred is a significant part of the marque's history and has proved to be a fast-appreciating model within the legions of Aston Martin sports GT cars. In our opinion, any self-respecting Aston Martin collection should be finding a space within for a DB7 Zagato. Supplied with a fresh service, MOT and pre delivery inspection, as well as 12 months warranty and roadside assistance, this car is available to view now at our Hertfordshire showrooms. 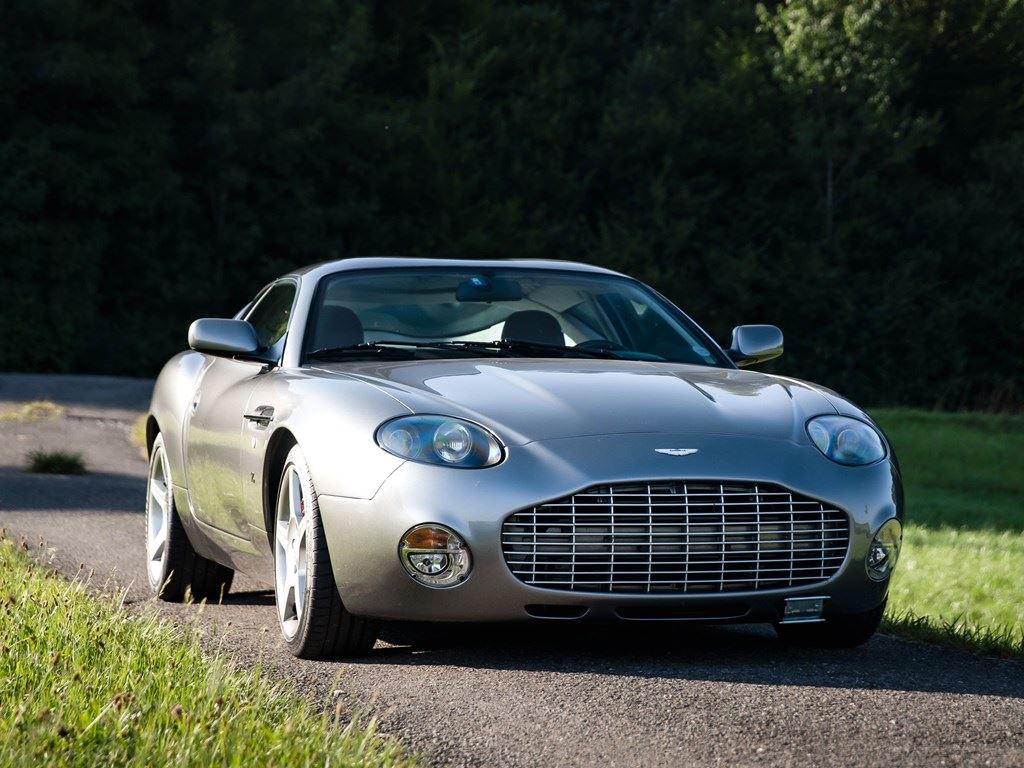 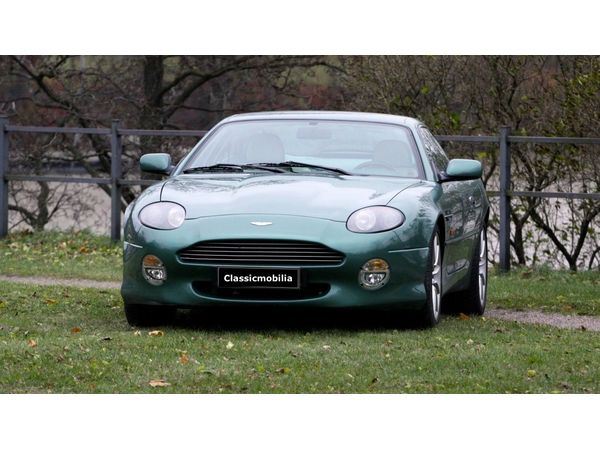 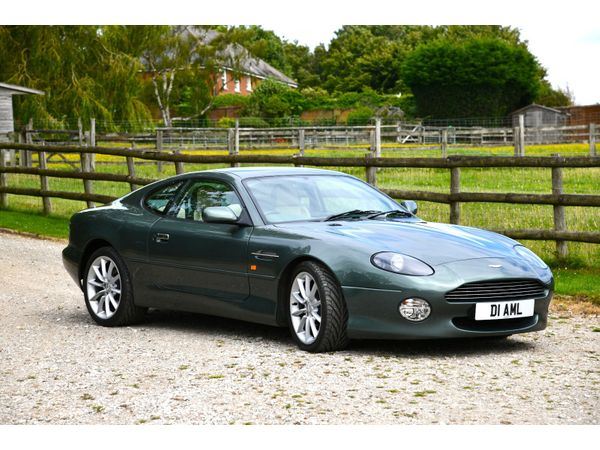 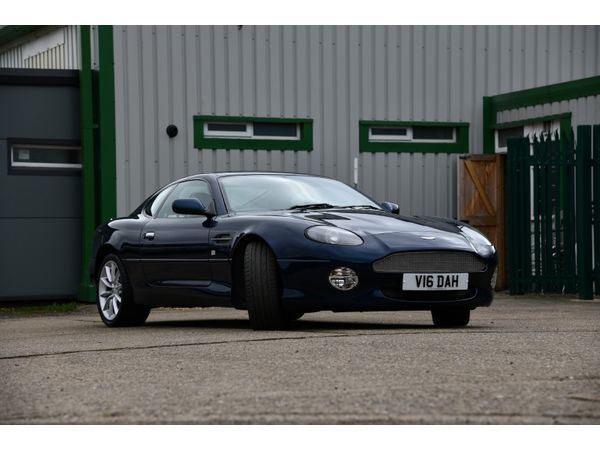 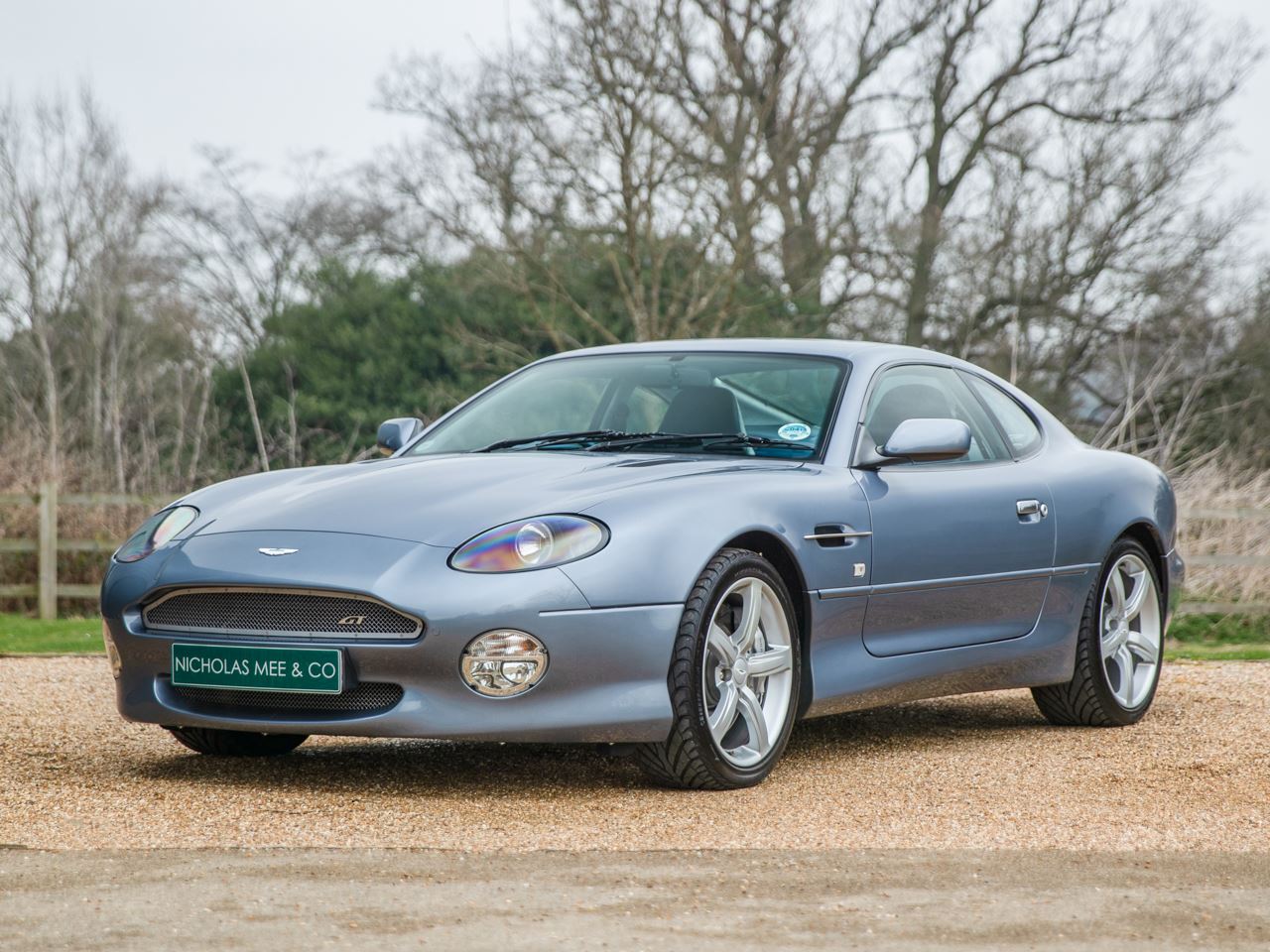 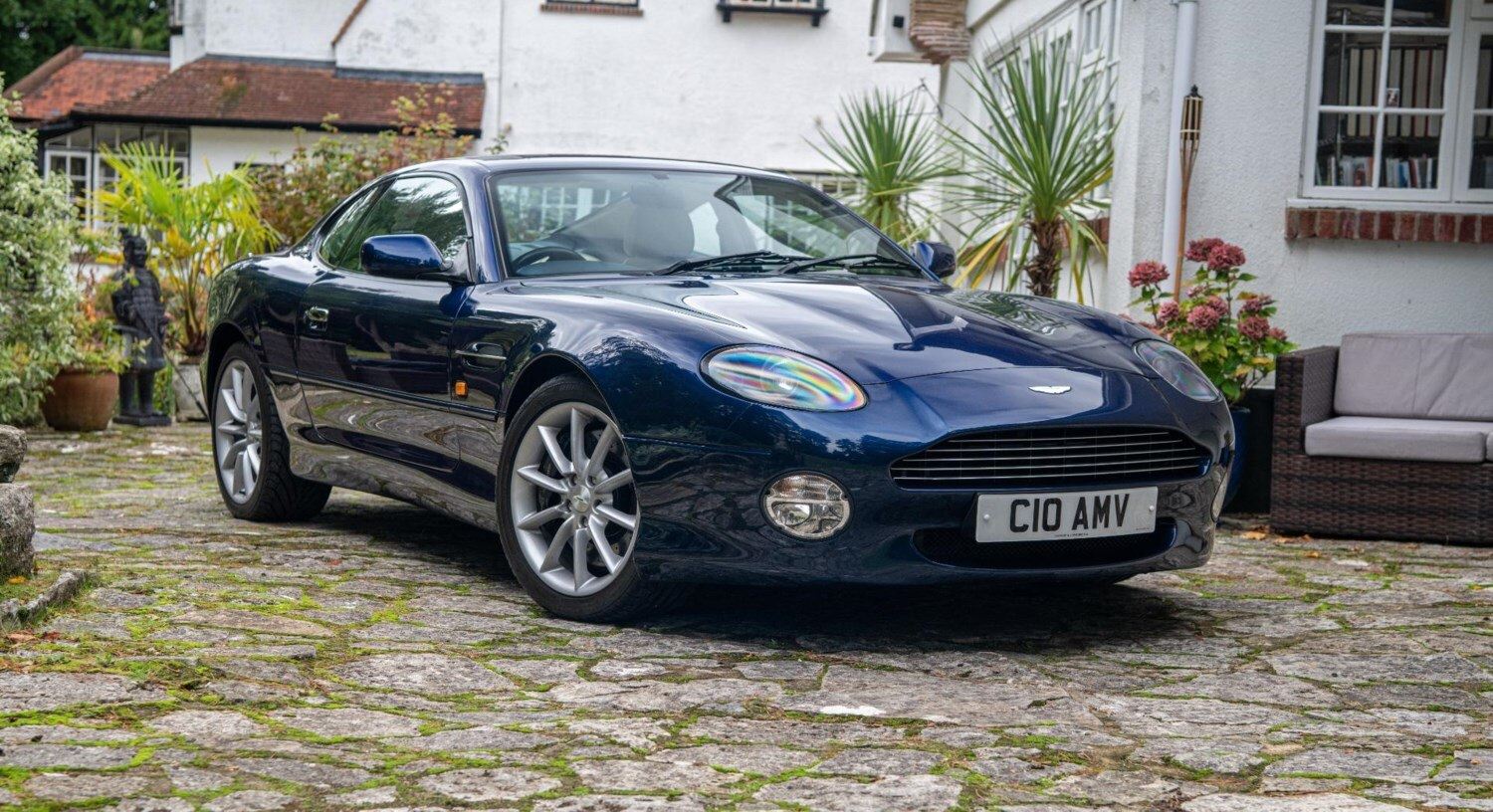 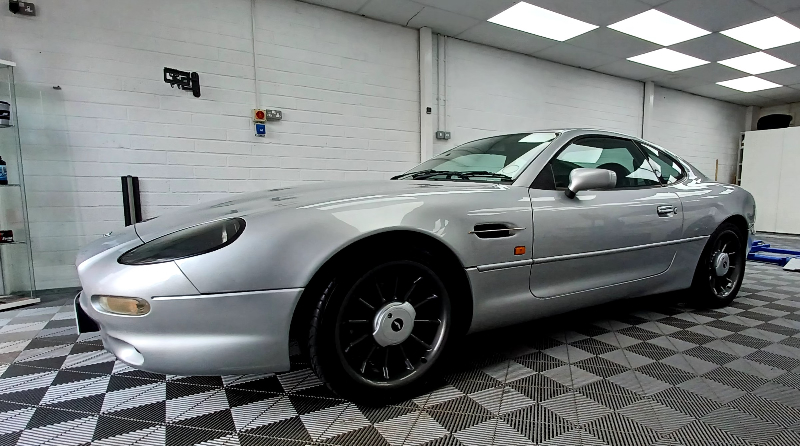