Very sweet Alfa Romeo Spider S2 Kamm Tail Left-Hand Drive 1977. I purchased this car after a long hunt 7 years ago, having earlier sold a couple of classic Jaguars, but keen to lay something down ready for use in France once retired. Delayed retirement, brexit and covid rather scuppered my plans, and since the Alfa has now been displaced from our garage at home by another classic, it is reluctantly time to part company. I have covered a scandalously low 630 miles during those 7 years, mostly taking it out for short runs to keep everything working. Otherwise it has spent most of its time in a heated and dehumidified garage, except for the last year when it sat in a friends (very large & clean) barn. Odometer reading 120,063km/74,603miles. In February 2020 (in preparation for retirement!) it had 2,300 of recommissioning work done by The Motor Garage at Netheravon, Wiltshire. This included fitment of a 123 Ignition Distributor (original available). In 2018 the front brake calipers were replaced (originals available). Lack of use during the past 12 months (whilst in the barn) resulted in some fuel flow problems with the twin DellOrto carburetors, so these have just been fully stripped and refurbished. There is no choke fitted to the DellOrtos always been like this so it is a bit of a bugger to start from cold, but after a couple of minutes running, all is fine. Originally supplied new in Hollywood, California in August 1977, and imported/registered in the UK in August 1997, it has had a total of 6 Keepers over its 44 years. The extensive history file evidences some 23,000 of expenditure maintaining the vehicle over its life (most invoices are post-1997, so expenditure during its 20 years in California is not included). Both keys present. Im a great fan of the styling of these cars, and the 2 litre twin-cam sound is un certo non so che, but what I really love is its size and poise, so different from anything today, and against which the modern version of the Mini looks like a truck! Please feel free to call if you are interested and have any questions. It is located in West Wiltshire. 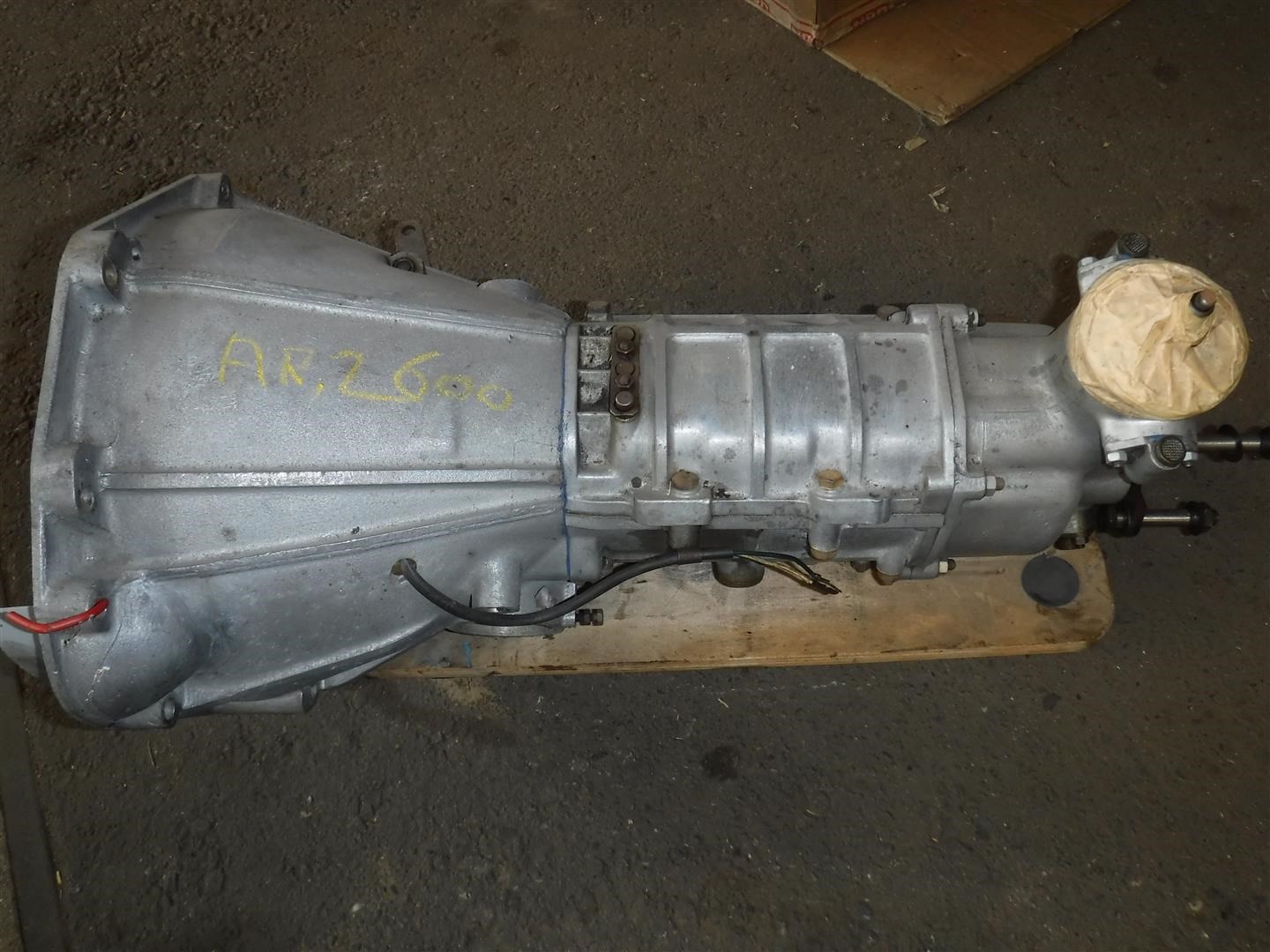 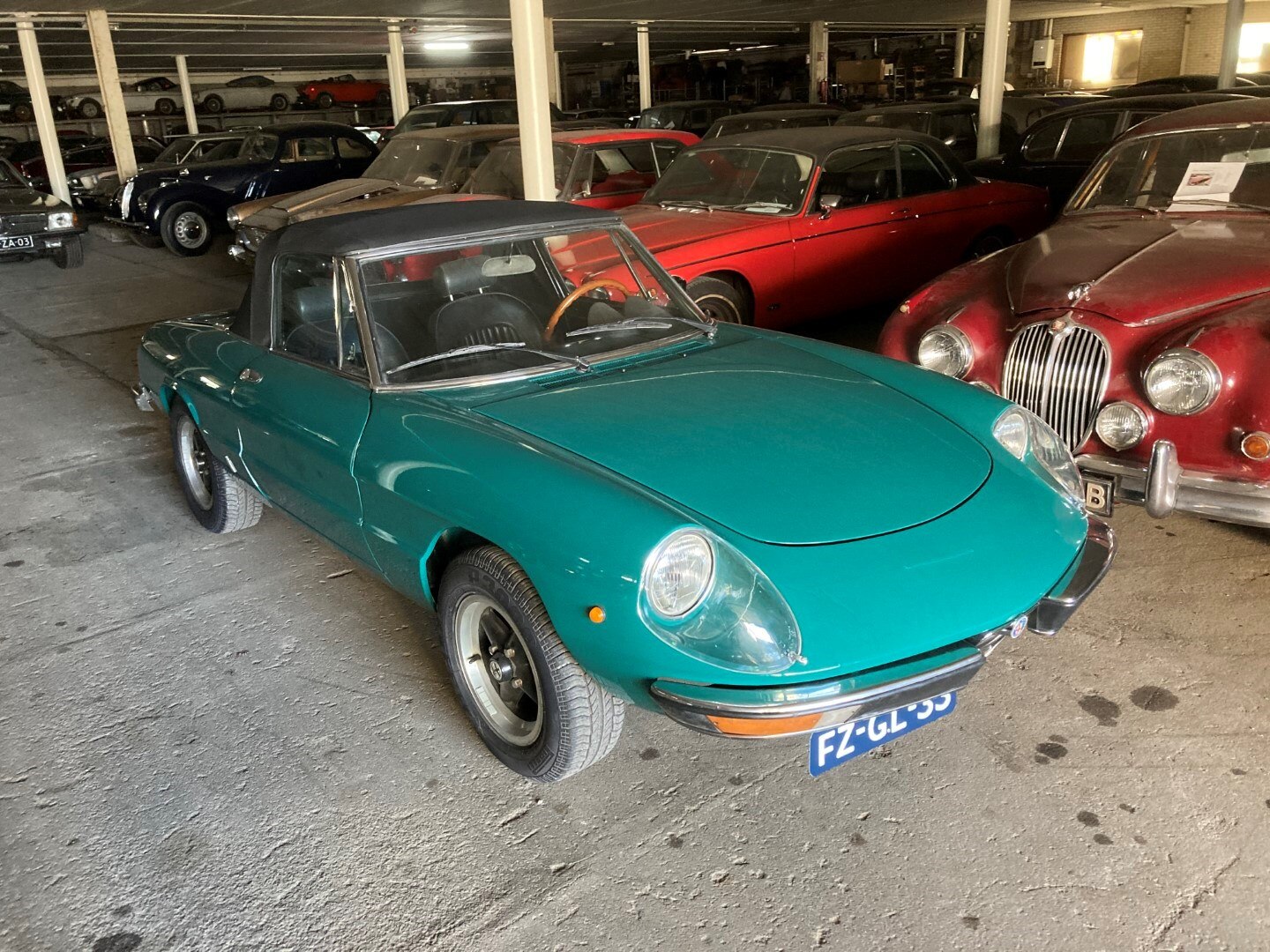 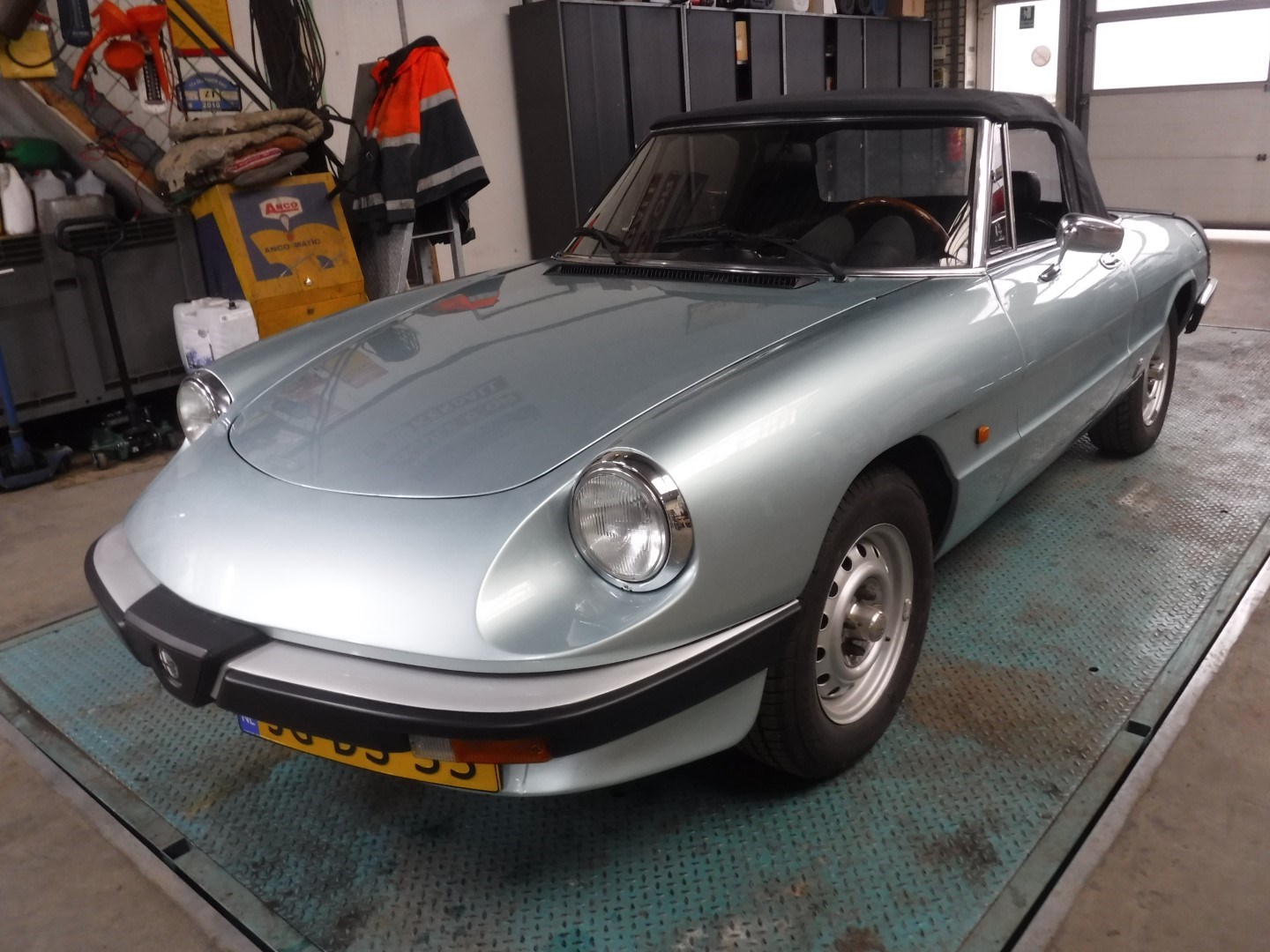 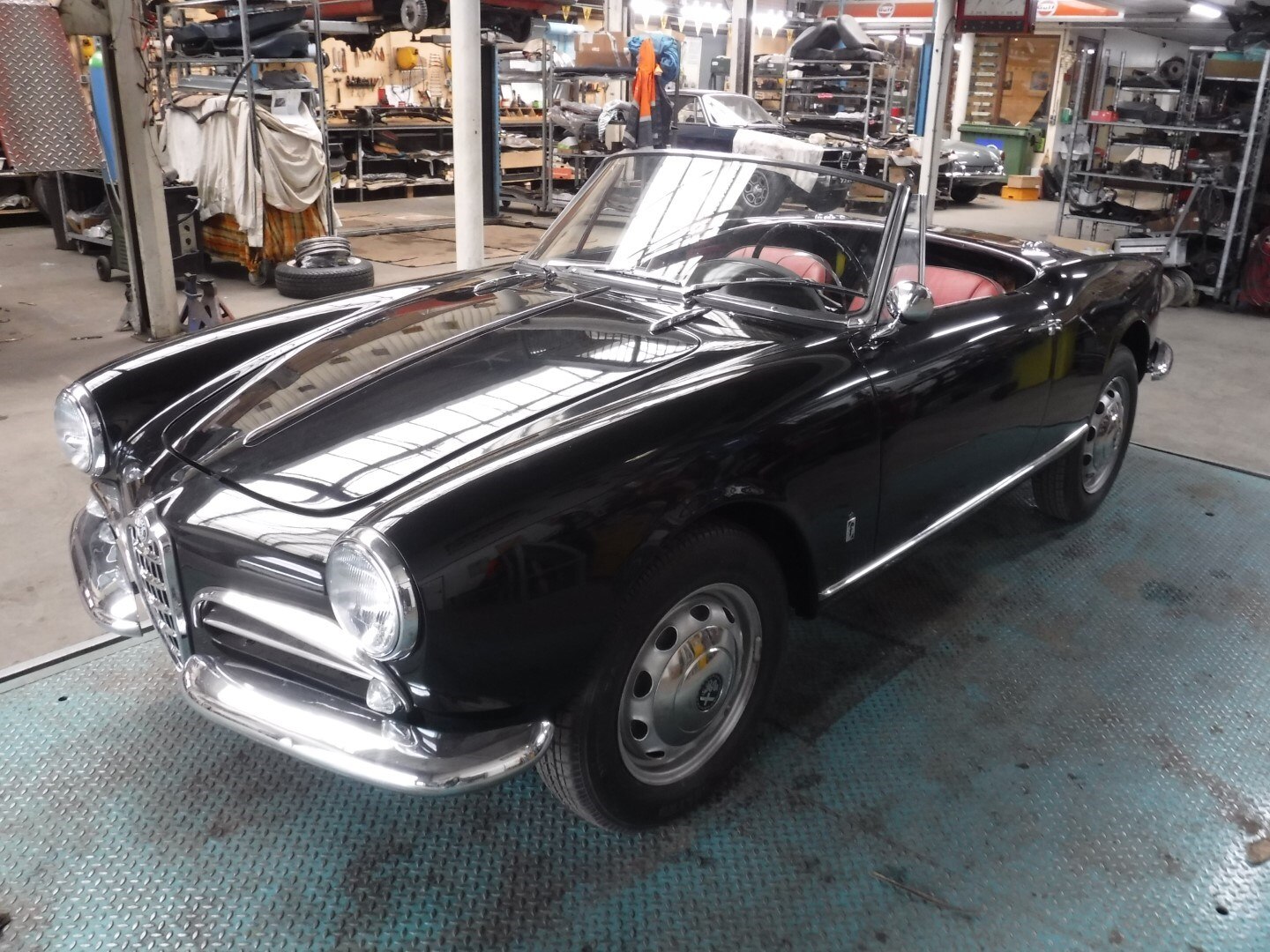